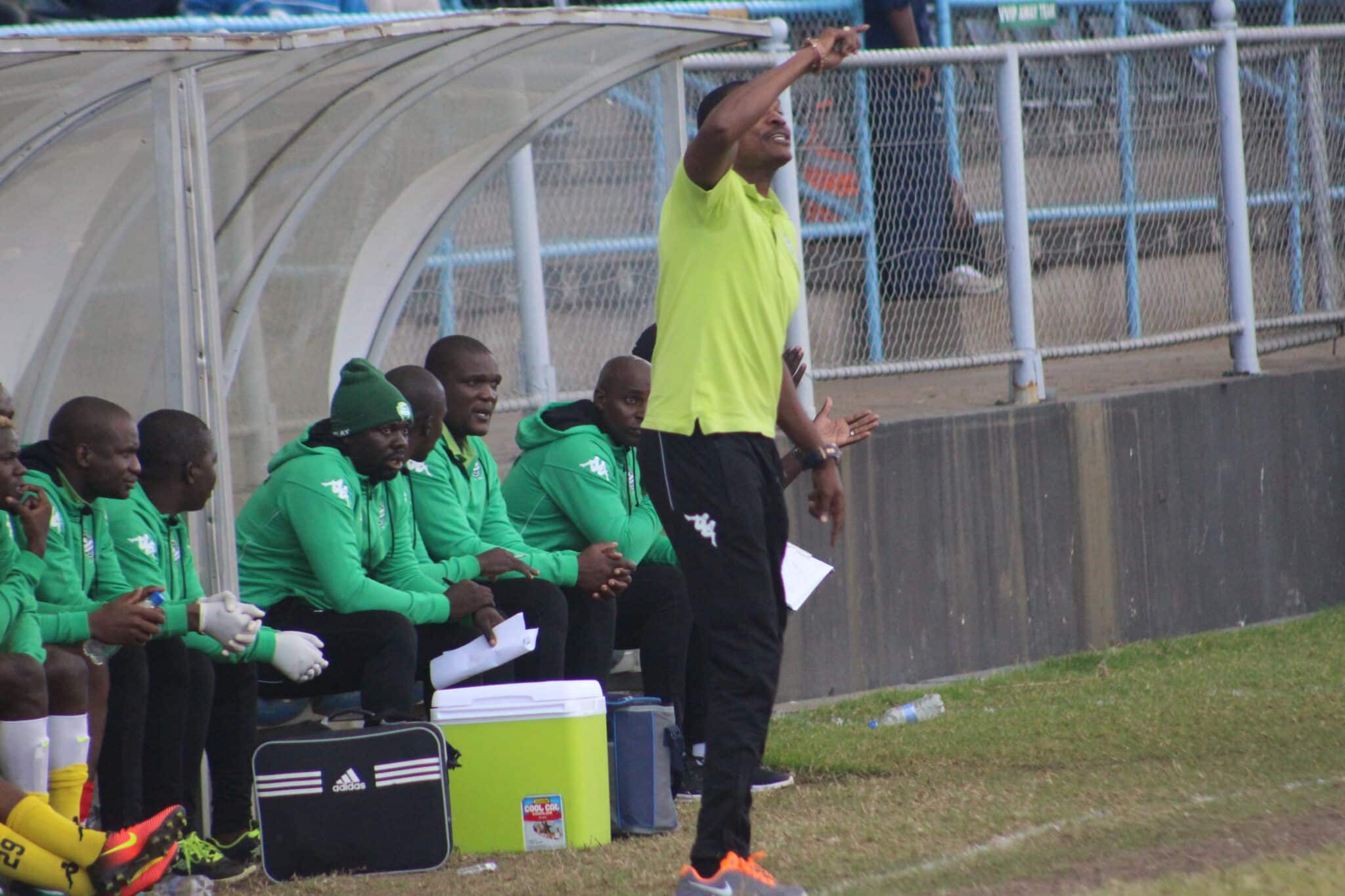 FC Platinum Coach Norman Mapeza has resigned as the club’s coach after five years at the helm, the club has said.

Mapeza won two championships with the Zvishavane-based side while helping them to qualify for the African Champions League, despite failing to advance to the money-spinning mini stage groups on both occasions.

The club said Mapeza left the club through mutual consent and wished him well.

“FC Platinum Club wishes to announce the departure of Head Coach, Norman Mapeza from the team through a mutual separation agreement. Norman has been with the team for the past five (5) years and the Club would like to thank him for his professionalism, dedication and commitment to the achievement of the Club objectives.

“During his tenure, the Club made history by winning back to back league titles and reaching the group stages of the prestigious CAF Champions League. The Club Presidium, Fans, Executive, Management, entire Technical and playing staff wish him well in his future endeavours,” said club president George Mawere in a statement.

Pictures Of Grace Mugabe At Her Husband’s Funeral