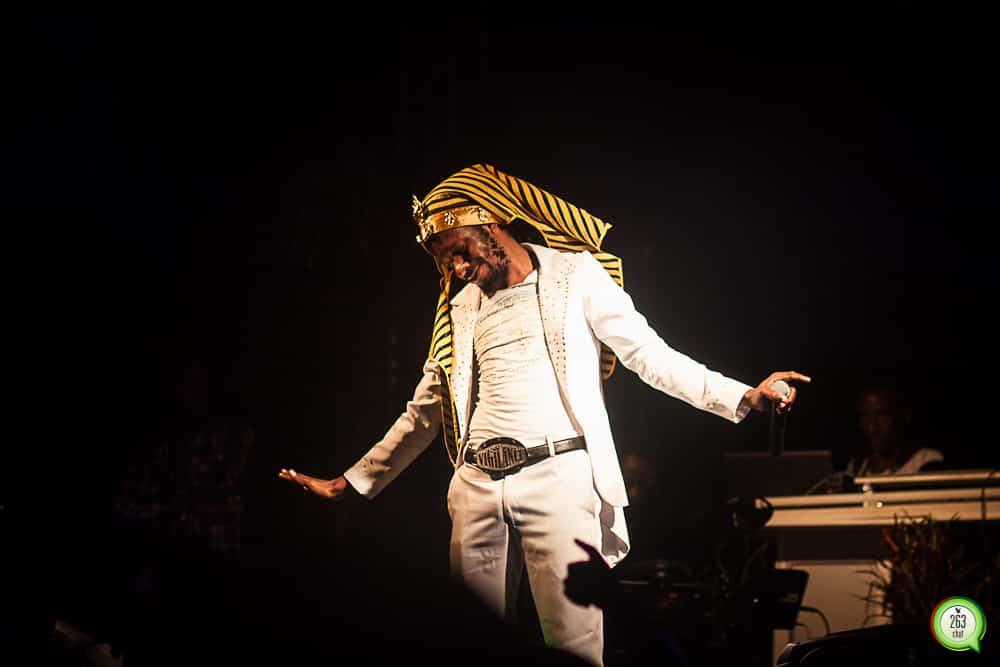 Fans of local Dancehall chanter Winky-D may have to wait a little longer before he can release his latest offering owing to diminished revenue inflows into the stable since the emergence of Covid-19 , 263Chat has learned.

The restrictions on public gatherings and musical shows has affected the arts industry not only in Zimbabwe but globally, as governments sought to curb the spread of the deadly virus.

In an interview with this publication, Winky D’s manager Jonathan Banda said the latest material is already available to satiate their legion of fans but the new normal has affected revenue streams.

“We have very promising material at our stable but the challenge we are facing is that of funds to put out these productions,”

“Yes the new normal has come but it is left us suffering a lot.

“A lot of people are saying we will make revenue online but we don’t have the (viable) numbers as a country to make enough revenue to keep the stable up,” said Banda.

He added that they still have not set a time and date on when they will launch their projects.

“So I can’t talk of a date when we will be releasing the songs but what I can say is we don’t have the funds to dish the meal” he said.

Since the pandemic started, Winky-D has released four songs and shot a single video.