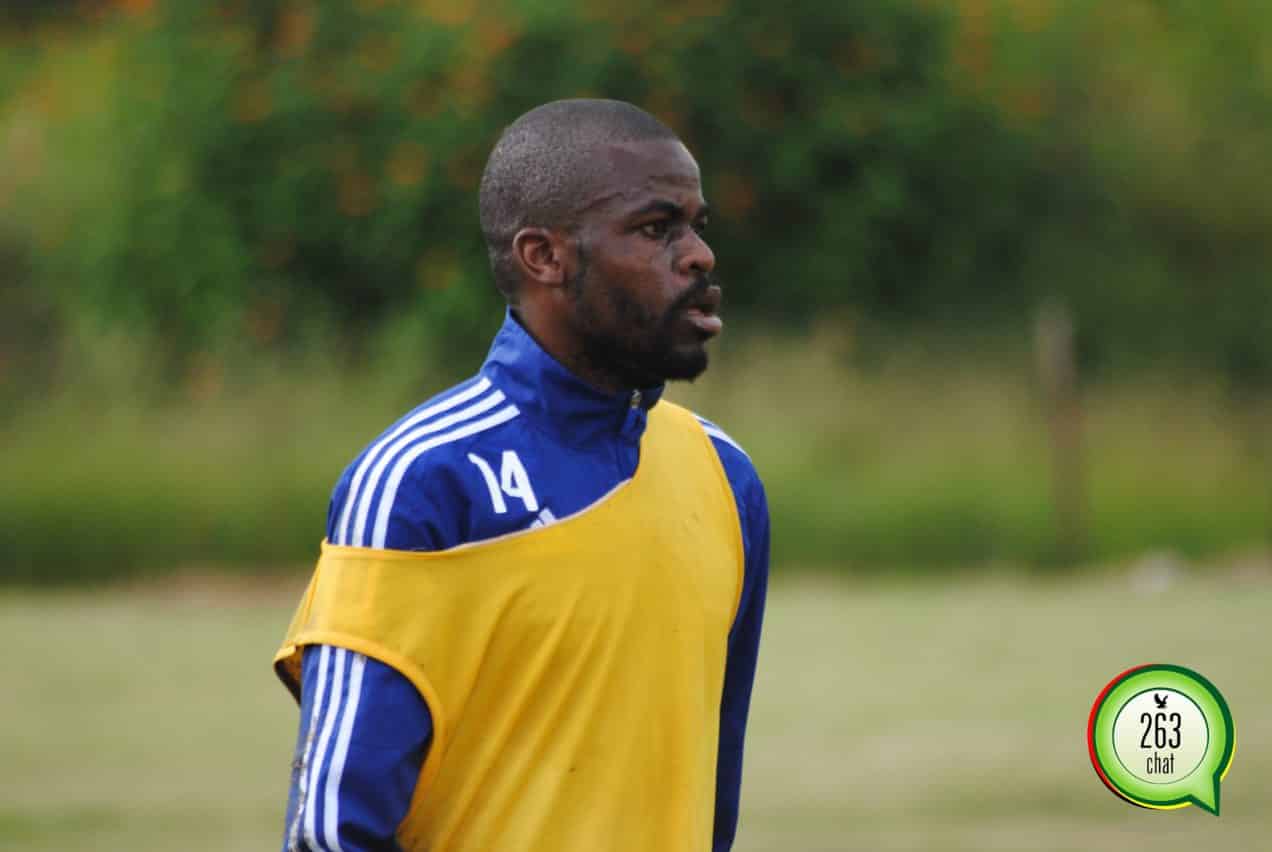 Basking in the glory of his recent call up for the national team assignment, warriors midfielder, Masimba Mambare believes his club, Dynamos has enough depth to battle for Premier league crown this season.

In an interview with 263Chat soon after the warriors match against Chipolopolo of Zambia at the National Sports Stadium on Sunday, Mambare said he was excited to don the national colors after more than a year of absence adding that his combination with former team mate Ronald Chitiyo could prove decisive for warriors future games.

Mambare who replaced Terrence Dzukamanje in the second half of the warriors friendly match that ended in a nil all stalemate could not take part in Dynamos’ two friendly matches against Mutare City and a Division one side Africa Trust.

Dynamos won both games 2-0 and 3-1 respectively and the 2012 soccer star of the year first runner up believes the 21 time champions will be strong enough to fight for glory this season.

“Dynamos is big club in Zimbabwe and our fans demand results, so we will to try to give them good results,” said Mambare.

He said Dembare’s young players are adapting to Lloyd Mutasa’s system which he believes was the reason why the team managed victories in the absence of senior players who were on national duty.

“Young players in the camp they are adapting to the system slowly but we are getting there because of them winning two games in the absents of me, captain Mushure and others who left the club for greener pastures,” added Mambare.

The former Highlanders player added that Dynamos will surprise many this season since the coach is working flat out to ensure the team is ready for the season.

“This season we are going to surprise people because I believe that this team can do everything because our coaches have been doing everything for us to be better every day.

“The warriors’ team that played today can go far because with limited time to train we have managed to hold this good Chipolopolo side.

“I believe we can do better given enough time to train and I need to thank the coaches for the call,” said Mambare.