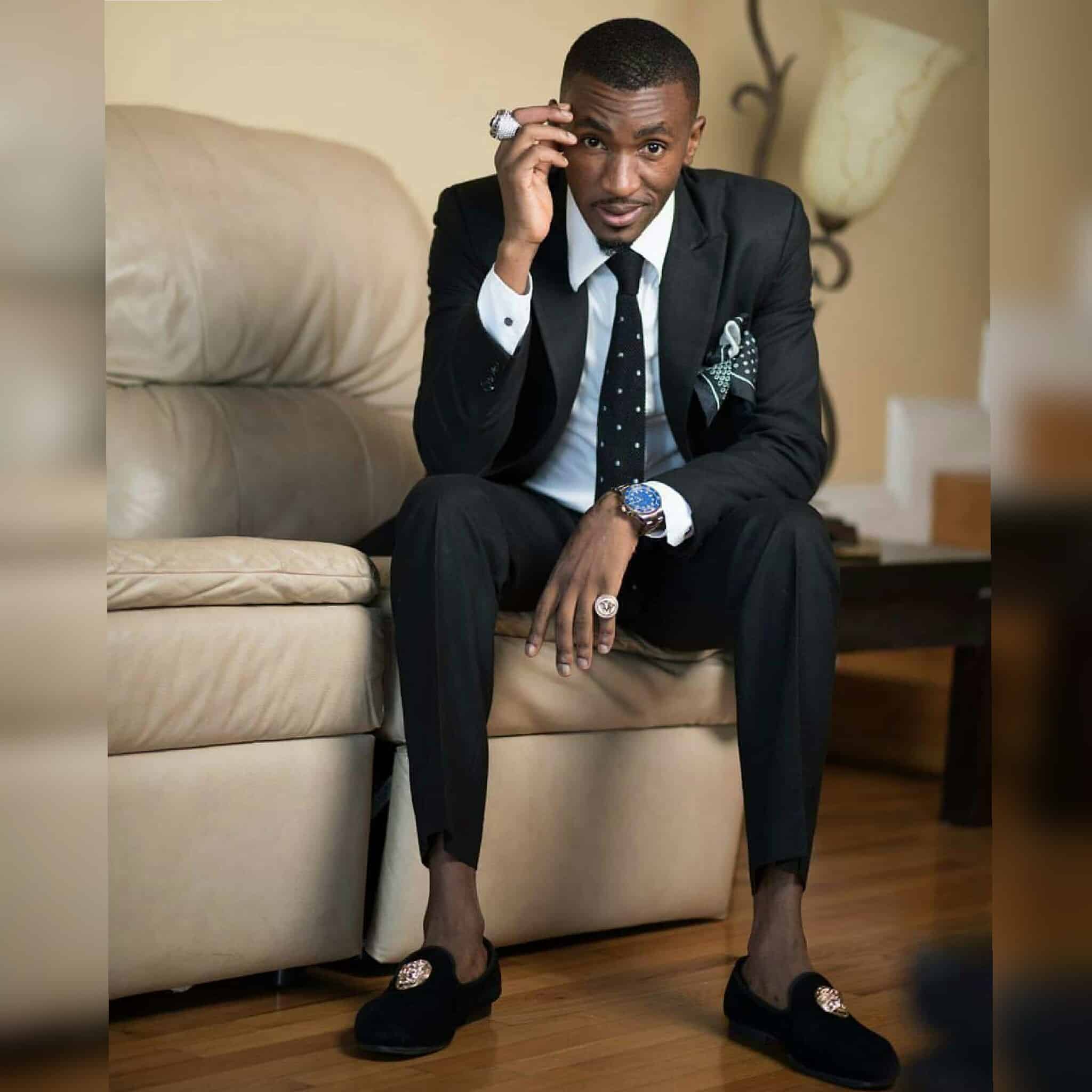 In a short video clip that ensued Holy 10’s diss track on Enzo, Java was captured alleging that Chamisa hired the hip hop crooner to throw a line attacking his persona.

In the song “Ko Makuitasei”, Holy 10 takes a dig at Enzo whom he mocks for losing his ‘girlfriend,’ Hillary Makhaya to a fake prophet.

Considering recent developments in which Java was seen meeting Makhaya, a few days after Enzo’s dedication song to her, the online community could only but conclude the ‘fake prophet’ is Java.

But responding to this attack, Java says he is well informed that Chamisa hired Holy 10 to diss him.

Said Java: “Im arriving here in America from Africa to hear that Chamisa hired Holy 10 to diss me calling me a fake prophet. Chamisa  has no plan at all.”

The battle was ignited by Enzo who claimed that despite his identification as a Zimdancehall chanter, he could jump ship and run hip hop better than any artist within the genre. This came after the “Highest Score” singer had released a track called “Hillary Makhaya” on a hip hop beat which quickly gained traction on YouTube.

I Have Reached Out To Chamisa Several Times: Mwonzora