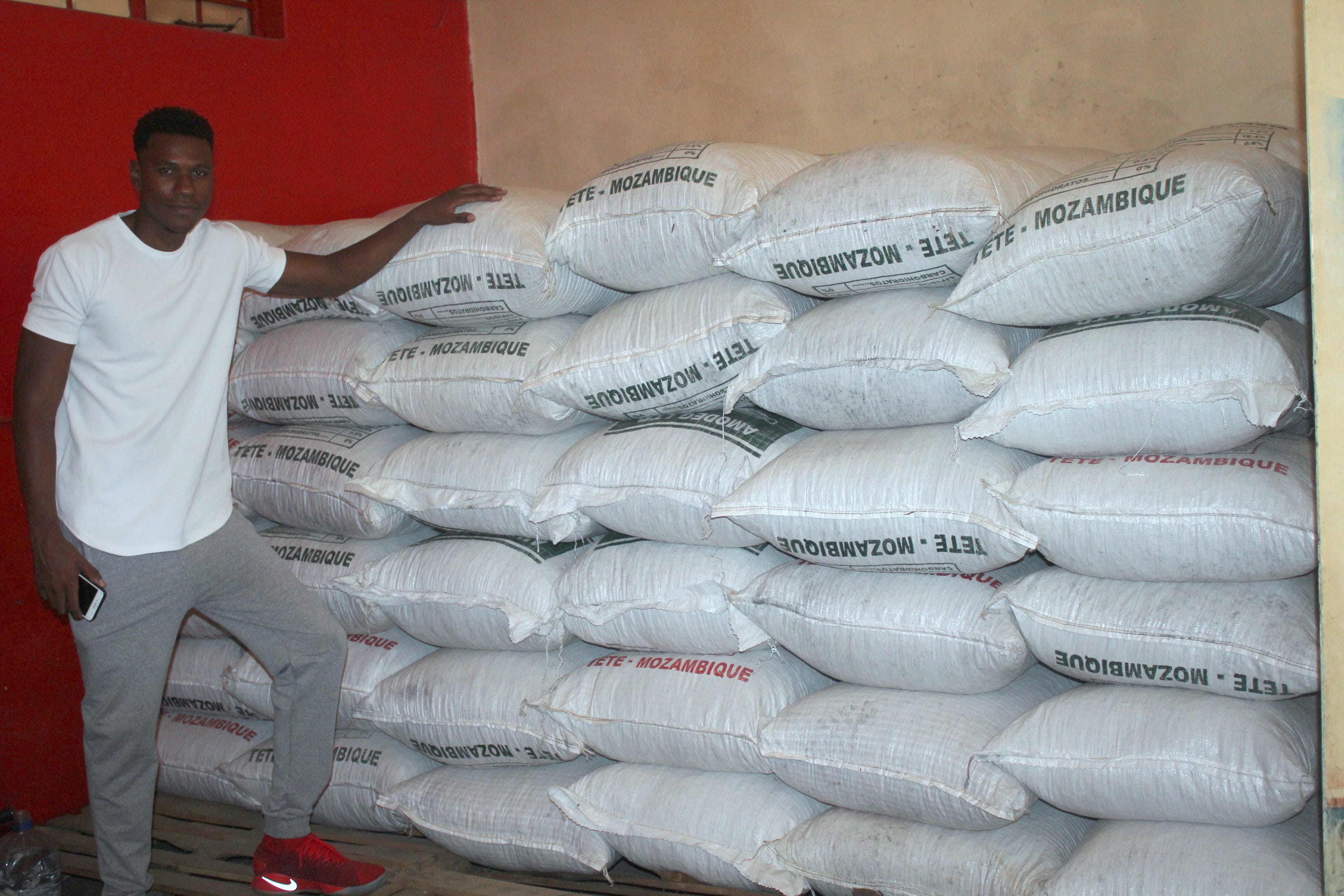 Life begins at 40 but the building process is usually assumed to begin during one’s late teens and 20s range. But with the country’s economic inconsistencies, it has become difficult for most youths to champion past this phase.

Such encounters by youths have inspired several chart–busting songs particularly Winky D’s “25” which tackles how most young people anticipated a very secure and settled lifestyle by the age of 25 but.

However, despite the current economic crisis, there are a few young men and women who have championed past phase through entrepreneurship to secure their future.

Below are five promising entrepreneurs under 25…

At the age 23, she is the founder and Chief Designer at Rukanda Pride, a Zimbabwe-based Enterprise specialising in 100% genuine leather and handcrafted products. She is the Winner of the Shero Girlboss award and was voted in the Top 100 Young Innovators in SADC.”

He is a 21-year-old creative, entrepreneur and founder of Kakic Universe multimedia production house. Just fresh from high school, he was contracted to lecture animation classes for media faculty students at the Midlands State University (MSU). He was in a debut launch of his content that includes animated films, documentaries, dramas among a host of his works last month and has been tipped to be one of the key contributors to the success of six new television stations that are set to be opened before year end.

He is a 23-year-old entrepreneur who found a gap in the kapenta selling business and capitalized on it. He has managed to command a huge customer base while in the process creating employment. He used to be a dancer but abandoned that quest for kapenta business after observing the little appreciation for dance art in Zimbabwe. Now an established businessman he is planning to start a program that will accommodate dancers and allow them to pursue their dreams.

An entrepreneur and Co-founder of Diversified Group which makes Greenit Banana Flour. Zimunya won the CBZ Holdings Youth Entrepreneurship Programme (YEP) 2017/18 competition. He was aged 20 at the time.

He is a Midlands State University Student who founded The Housing Hub. His initiative helps up to 20 000 students who hunt for off-campus accommodation each semester. They serve those students by giving them a transparent and easily accessible search and booking platform. He is the first runner up for the CBZ Holdings Youth Entrepreneurship Programme (YEP) 2017/18 competition.