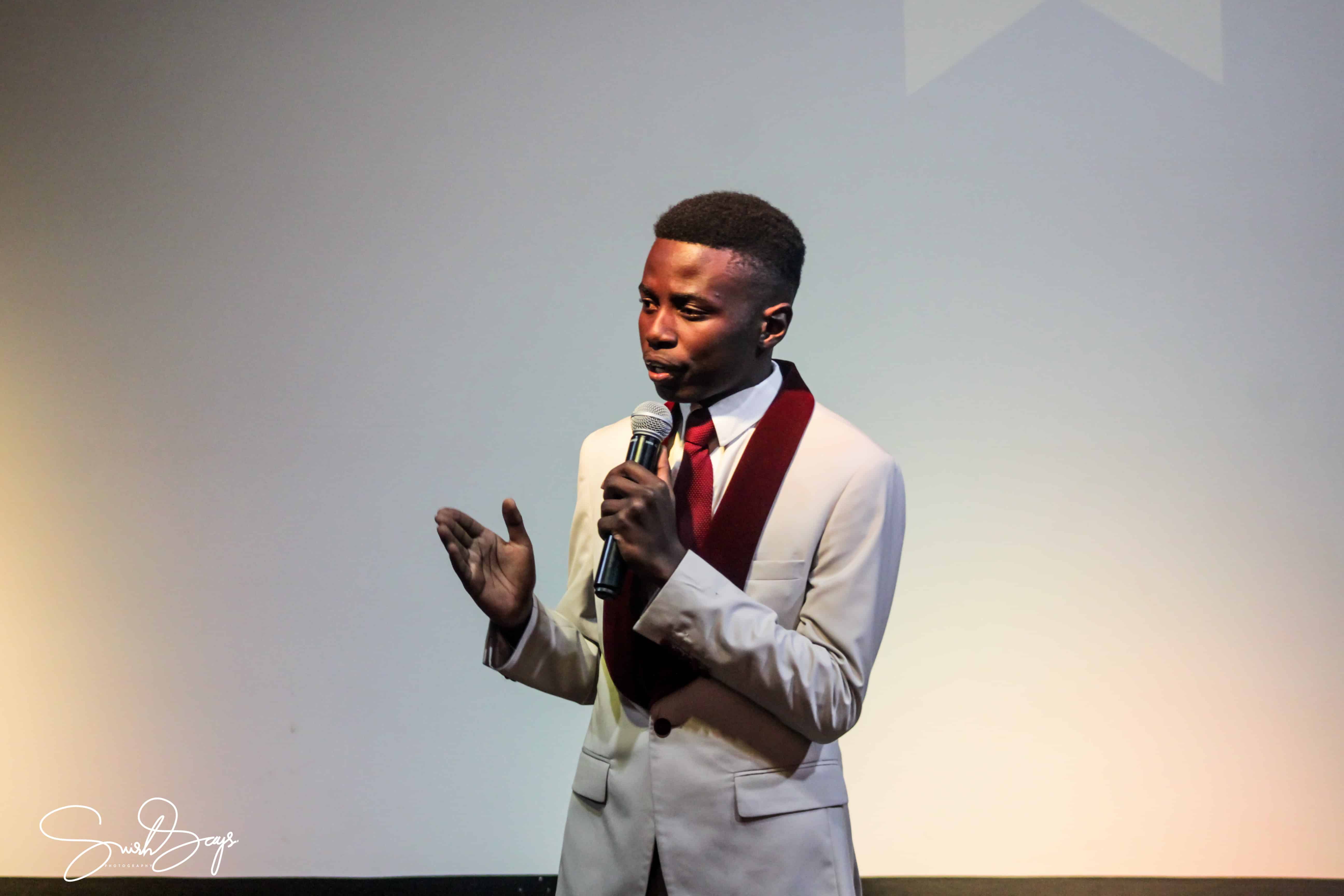 Following a successful debut launch and exhibition of his animated films and dramas at a colourful event held over the weekend in the capital, talented content creator, entrepreneur and founder of Kakic Universe multimedia production house, Kudakwashe Maxwell has been tipped to be one of the key contributors to the success of six new television stations that are set to be opened before year end.

The remarks were made by the launch’s guest of honour, Peter Churu who was standing in for director of Theatre in the Park. Daves Guzha.

“These are the people who will be key to the success of the six new television stations that will be available before end of this year like the minister said,” he said.

“I am a very patriotic Zimbabwean who believes in our very own. It is content like this that we should promote and lobby for,” he added.

Speaking to this publication on the sidelines of the event, Maxwell said his team is tirelessly working on content to air on the new stations.

“It is always an honour when people recognize and appreciate your work. My team is tirelessly working to improve our content and creating more of it so that when the television stations are up, we are equal to the task,” said Maxwell.

Kakic Universe’s launch was graced by an array of youthful content creators among them spoken word artists, Hey Hey Preacher and The Unspoken.