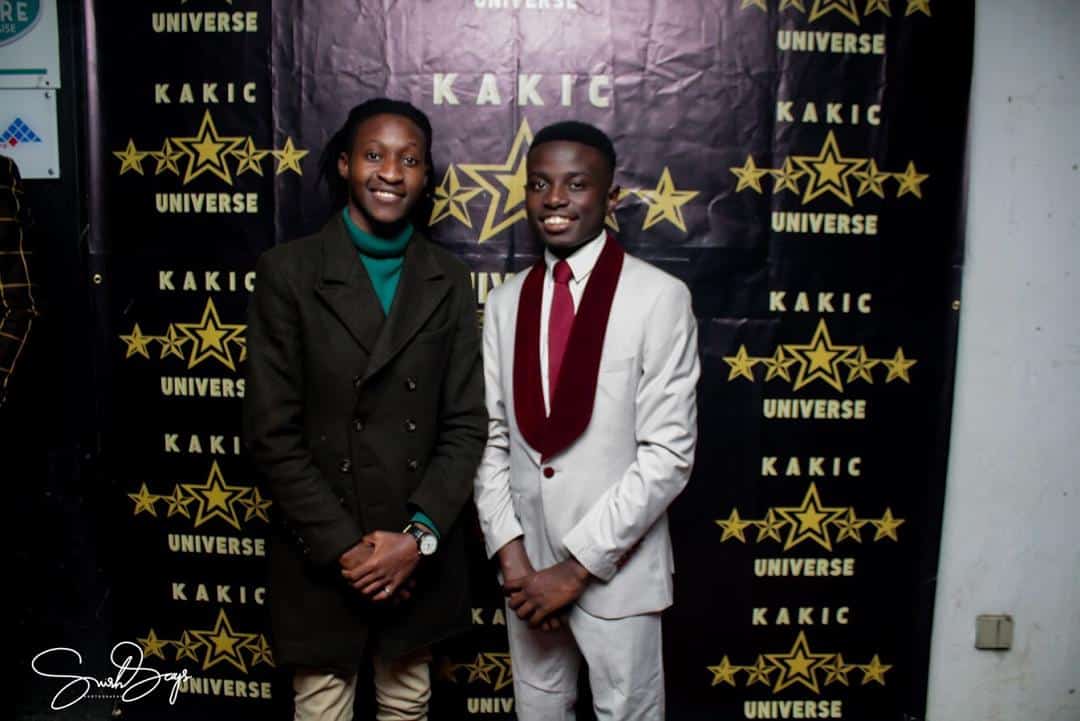 Emerging Poet, Takudzwa Mukwenga, affectionately known as Hey Hey Preacher has collaborated with animator Kudakwashe Maxwell on his latest offering, Panze, an animated piece of the vernacular poem which speaks on the effects of COVID-19.

In an interview with 263Chat, Preacher said he wrote the piece as a way of letting out pain and emotions endured during the initial 21-day lockdown gazetted in March to curb the spread of the deadly pandemic.

“I was in a fragile state as I wrote Panze. I was in pain and all I was trying to do was to help myself cope as I was facing a lot during COVID-19 lockdown. When the lockdown was then instituted, it felt like a prison sentence. Unusual, I know. Who wouldn’t want a long vacation staying at home? Well, me. When your entire homestead is a simulacrum of an Afghanistan war, you often need some time away, to breathe,” said Preacher.

He intimated that the piece was not intended for public consumption until he went through the words and felt the urge to share with his fans.

“Writing this, I was not thinking of an audience as such but I was merely expressing myself. But when I then finished writing it, I couldn’t help myself but read it over and again. That’s when it hit: my fans. I decided to record the piece into an audio version and posted it on social media platforms. The feedback I received made me realise that so many were relating and what I was facing on lockdown others were facing it too,” he said.

The poem personifies the outdoor environment (panze) to whom the writer expresses how much they miss him while also addressing gender-based violence which reportedly spiked during the lockdown period.

With visuals proving magical as an amplifying tool for artists in this age, Preacher decided to rope in Maxwell who created an animated version of the piece for the message to reach a wider audience.

“Animating poems helps illustrate visually what the poem is about, as if the poem itself wasn’t deep enough, the visuals do justice in emphasising what’s being talked about. The initial response to the video indicated that a lot of people resonated with what the piece was about from missing loved ones to the problems brought about by the lockdown to the frustration of the working population. Moreso, the piece is in vernacular so most people were able to properly understand it,” said Maxwell.