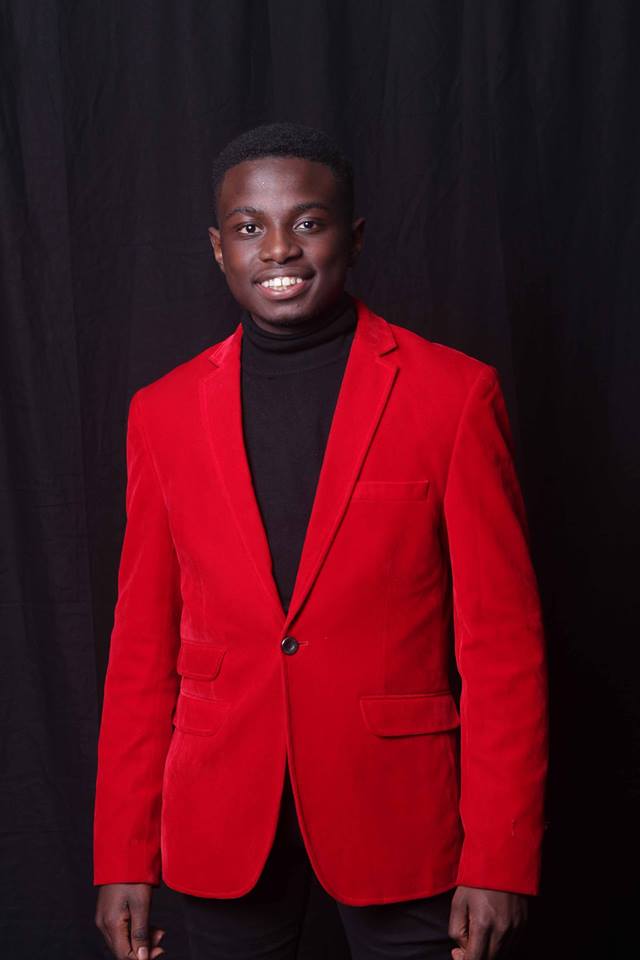 21-year-old creative, entrepreneur and founder of Kakic Universe multimedia production house, Kudakwashe Maxwell, will be making a debut launch of his content that includes animated films, documentaries, dramas among a host of his works on 1 June at Alliance Francais Old Mutual Theatre in the capital.

Speaking to 263Chat, Maxwell was on cloud nine in anticipation of the strictly by invitation glamorous red carpet event that is expected to bring together creative artists across the board.

“The event is mainly looking to bring together creative artists that we would want to work with in the future. It will also be looking to lure sponsors towards this great project,” said Maxwell.

Making his debut launch two years after founding Kakic Universe, Maxwell indicated the audience identification processes as the main temporiser of any launch.

“I had challenges identifying my target audience, some content I would make directed at a certain group of our society would sometimes fail to relate with them. But with experience, and as the team grew, different minds came to the drawing board enabling  us to cater for any audience, hence the launch,” he said.

He also highlighted how little appreciation of art in Zimbabwe propelled him to create the Business side of Kakic separate from entertainment.

“Seeing how people perceived my profession to be a hobby, I realised that it was going to be difficult to make money out of entertainment animations only. We then created Kakic Business which mainly focuses on creating and designing animated adverts. That is how we are managing,” he said.

Although he is yet to go to university, Maxwell has enjoyed some opportunities usually only meant for the qualified. After finishing high school and showcasing his works on several occasions, the 21-year-old creative was contracted to teach at the Midlands State University (MSU) in the media faculty.

Maxwell’s vision for Kakic if for it to become the Walt Disney of Africa.