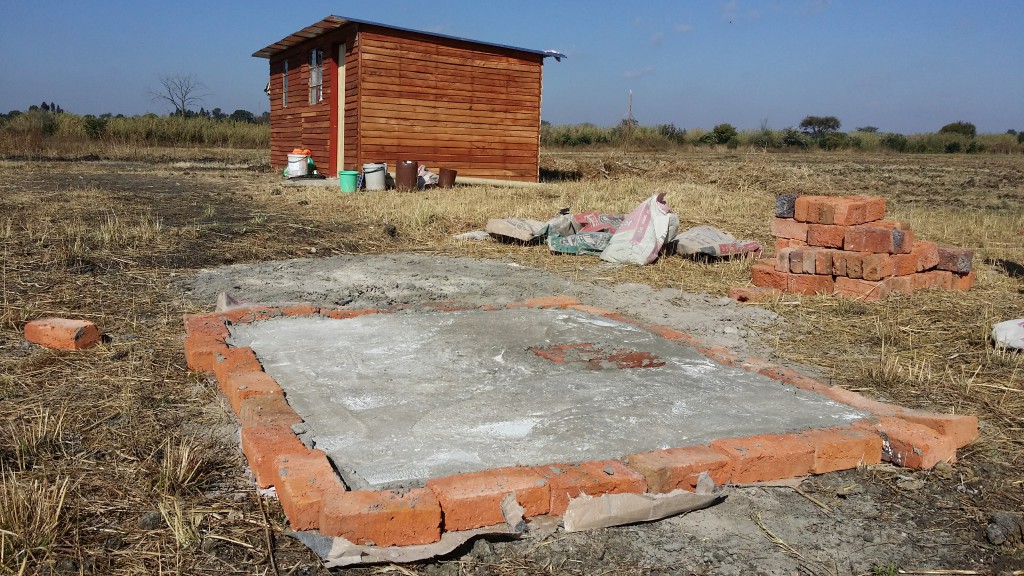 Minister of National Housing and Social Amenities, Daniel Garwe says there will not be any setting up of new illegal settlements going forward, while pledging to regularize some existing ones in a bid to bring sanity in cities.

“As it we have settlements that are not regular, settlements that pose danger to the existence of citizens. So whether you take it as reactionary it’s up to you but we are dealing with a problem. From where we are going forward there will be no construction of a settlement that does not conform to the laws of this country,” he said.

Authorities in cities of Harare and Mutare have in recent years had headaches in dealing with the rise of slums in areas such as Hopley and Gimboki respectively.

This comes at a time land developers are urging authorities and government to deal with the scourge as these slums scare away investors with interests in property development in the cities.

“We need to come up with on-sight designs, they now need to look at what is obtaining and provide road networks, water reticulation and energy that speaks to what is obtaining. If we are to achieve vision 2030 we cannot afford to have urban and peri-urban settlements that are not regular in nature, settlements that do not have electricity, do not have sewer systems,” he added.

Garwe went on to declare war on land barons who are behind the setting up of these settlements saying the time has come to bring these activities to an end.

This resonated with President Emmerson Mnangagwa’s warning yesterday while addressing the 335th Ordinary Session of the Politburo in Harare were he expressed disgust over revelations emanating from the Commission of Inquiry into the sale of State land in urban areas.

“Yesterday, I received the report of the Commission of Inquiry into the sale of State land in urban areas. The report contains glaring excesses which we must correct and bring the guilty parties to account without fear or favour,” he said.

Harare is home to some of the most grotesque urban slums in the country such as Churu farm and Hopley settlement.

Corona Virus: Here Is What You Need To Know