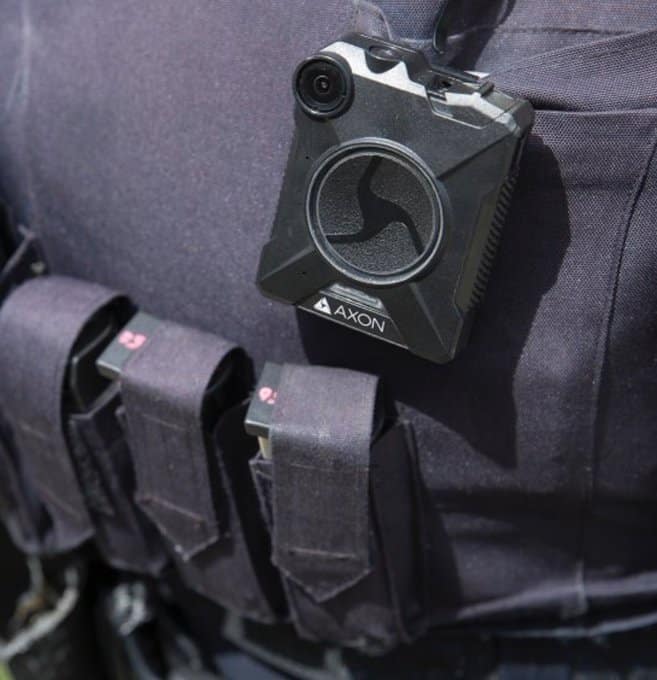 Writing on Twitter recently,  Mangwana said that the move looks to keep a check on the behaviour of both police suspects and officers during operations.

“Government is considering the use of police body cams (body camera). This will be used to film police operations. This will help change both the behaviour of suspects and that of officers during operations. There are friendly countries happy to support the country in this,” wrote Mangwana.

Reacting to the news, social media community pointed out that while it is a good move government should at the moment address existing evidence, captured on camera, of police officers harassing people.

“It works in a normal country, not in country X, there already thousands of images that clearly captured members of the security services engaged in abuse and genocidal acts, not even a single one of them has been arrested,” said Gadzire

“It will be a great innovation but I wonder though if there will be willingness to release negative footage of the police, that will be the real test,” added another twimbo.