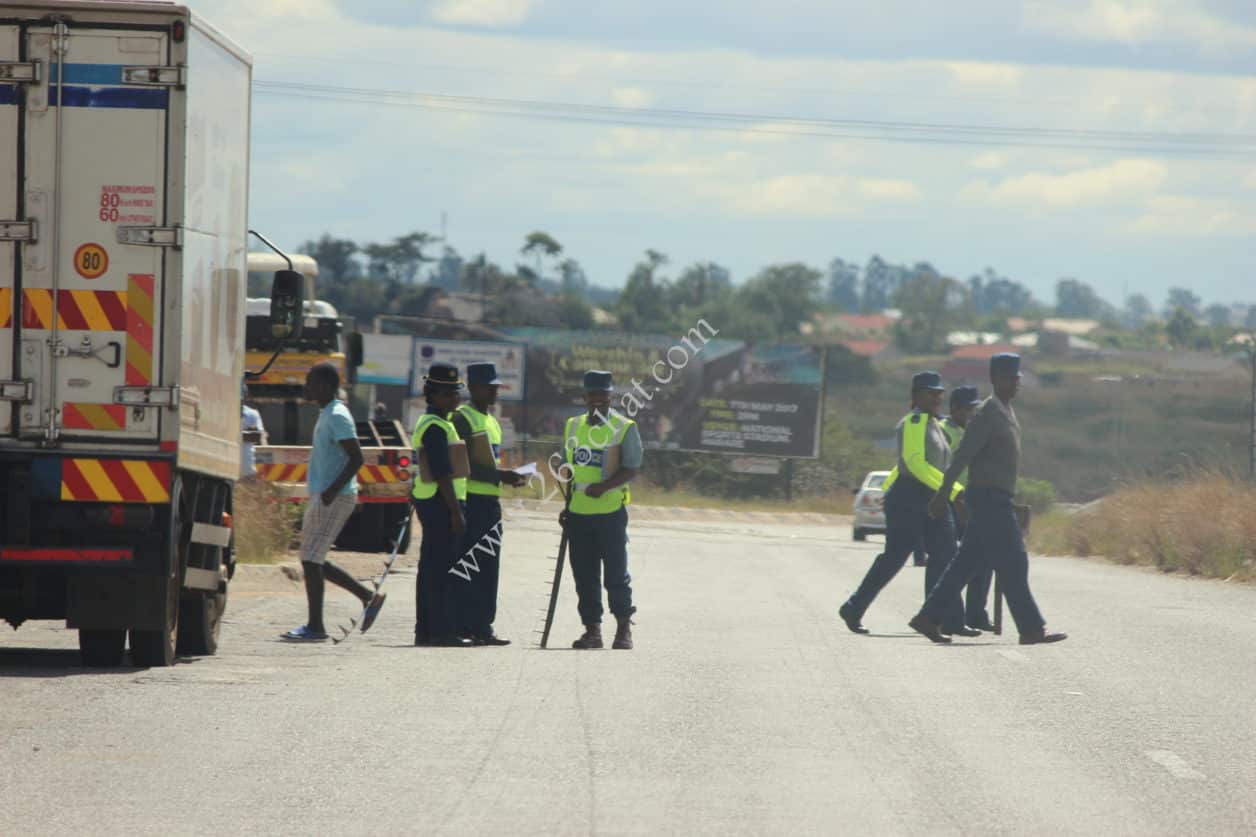 This was said by Deputy Minister of Home Affairs, Obedingwa Mguni, when he appeared before a parliamentary portfolio committee on Transport and Infrastructure Development.

“We are starting to reduce them from next week. What we will do is there will be a zoning system where the roadblocks will be put according to provinces. A province should have not more than four roadblocks,” said the deputy minister.

He said other road transport departments should make sure their systems will be synchronized with the police to ensure efficiency.

“I see it as a blow to RMT (Road Motor Transport) and VID (Vehicle Inspection Directorate) because as long as they are not integrated, people will now be enjoying free movement with unfit vehicles,” Deputy Minister Mguni said.

Delegates attending last year’s Zimbabwe National Chamber of Commerce Congress rapped the police for mounting a chain of roadblocks on the roads, saying they were an impediment to the ease of doing business.

A motorist travelling from Harare to Victoria Falls, for example, would probably go through 24 roadblocks.

Over half of tourists interviewed during a recent Zimbabwe National Statistical Agency survey said they felt harassed by the increased police presence on the country’s roads.