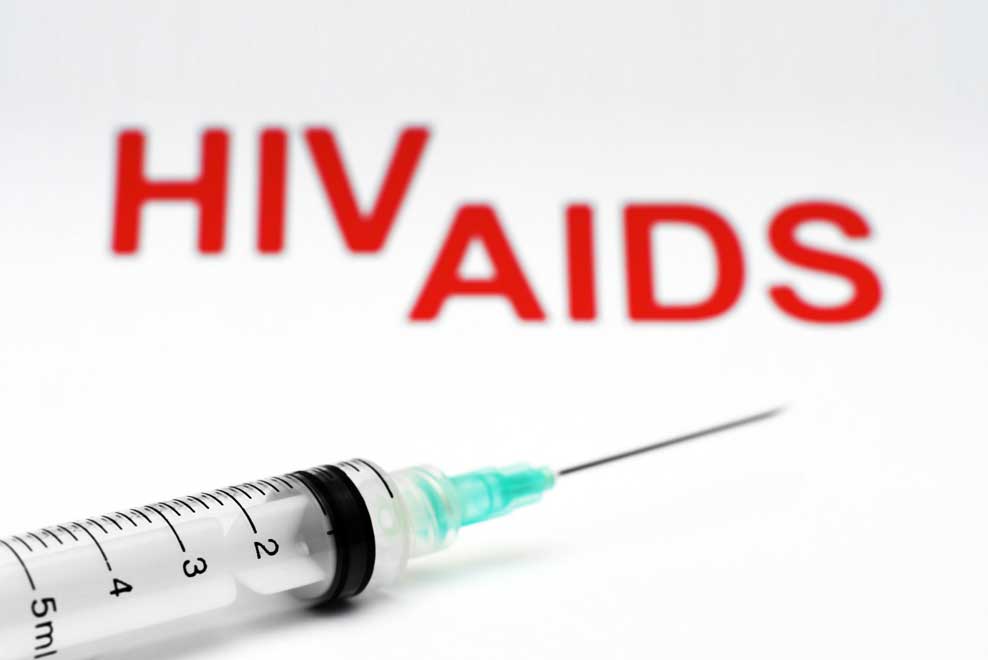 International pharmaceutical company Johnson & Johnson has stopped a mid-stage test of its HIV vaccine in Southern Africa after the shot showed insufficient ability to protect people from contracting the virus, 263 Chat has confirmed.

According to Bloomberg news, the trial called Imbokodo showed the vaccine was just 25 percent effective in preventing HIV infection over a period of two years.

The recommended efficacy level should be at least 50 percent.
Johnson and Johnson’s chief scientific officer, Paul Stoffels said similar vaccines they developed will continue being tested in Europe and the Americas in a final-stage study called Mosaico.

The halting of the HIV vaccine is another setback in efforts to control the deadly disease afflicting almost 38 million people worldwide.

That African study enrolled about 2,600 women in five countries in the southern part of the continent, where HIV infection is extremely common and is often spread by heterosexual contact.

Imbokodo began enrolling participants in 2017, focusing on women at high risk of HIV.

Johnson and Johnson’s HIV vaccine uses a cold virus, altered to raise an immune response against the AIDS virus.

Participants received a total of four shots, two of the vaccine and two booster shots containing HIV proteins that were hoped to further sharpen the immune response.

He Never Gave Up On Us: The Untold Story Of A Late…