I am the right person for Harare West: Mamombe 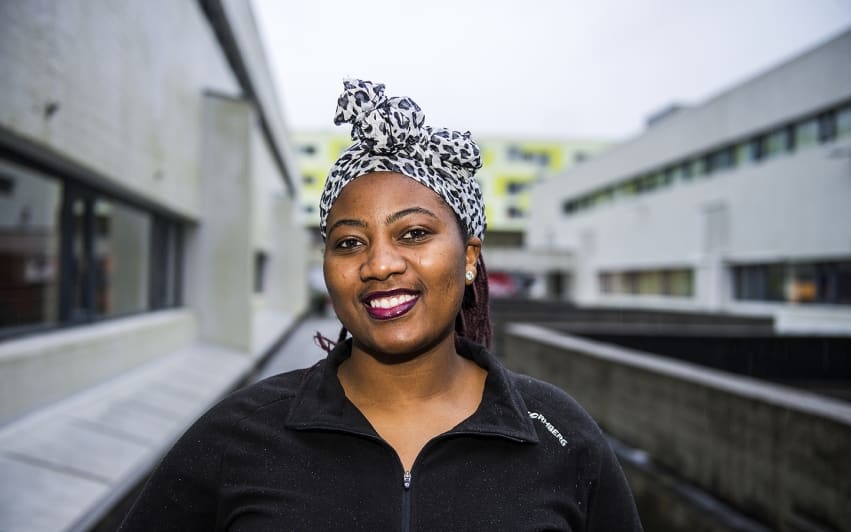 Aspiring candidate for Harare West Constituency, Joana Mamombe says she is the right person to stand on an MDC-T ticket for the Parliamentary elections despite facing seasoned legislator and political heavy-weight Jessie Majome in the primary elections.

Mamombe who is only 24 years-old and holds a BSc in Biotechnology from Chinhoyi University says the coming polls present youths with opportunities to take up leadership positions and she is poised for that.

“I strongly believe that 2018 is a defining moment for Zimbabwe and for young people to take the generational challenge to complete Zimbabwe’s transformation to a democratic developmental state,” she said.

The Parliamentary hopeful has had a stint with student activism before she was beaten and tortured by state security agents in 2015.

Mamombe said she will no doubt make an effective Member of Parliament given some of the initiatives she has done on her own accord.

“In 2015 I initiated a program dubbed ‘Tanga Pawakasiira’ that sought to prepare youths to sit or re-sit for Ordinary level but while the program was closed owing to financial constraints it demonstrates my desire to serve my community,” she said.

According to Mamombe, her leadership skills are unparalleled as she has graced and spoken at various global events about the role of young people in the world.

“In 2017, I was a keynote speaker at the Network of Universities from the Capitals of Europe where I spoke about young people as change-makers in a rapidly globalizing world and was also invited as a guest speaker at the International Students Festival in Trondheim (ISFIT), Norway focusing on public health,” she said.

Contacted for comment, Harare West legislator Jessie Majome refused to comment about her rival choosing to focus on issues to do with the constituency and Parliament.

Those who are aware of what is happening in the party and in the constituency said there is tough competition for the seat as Majome is no-pushover.