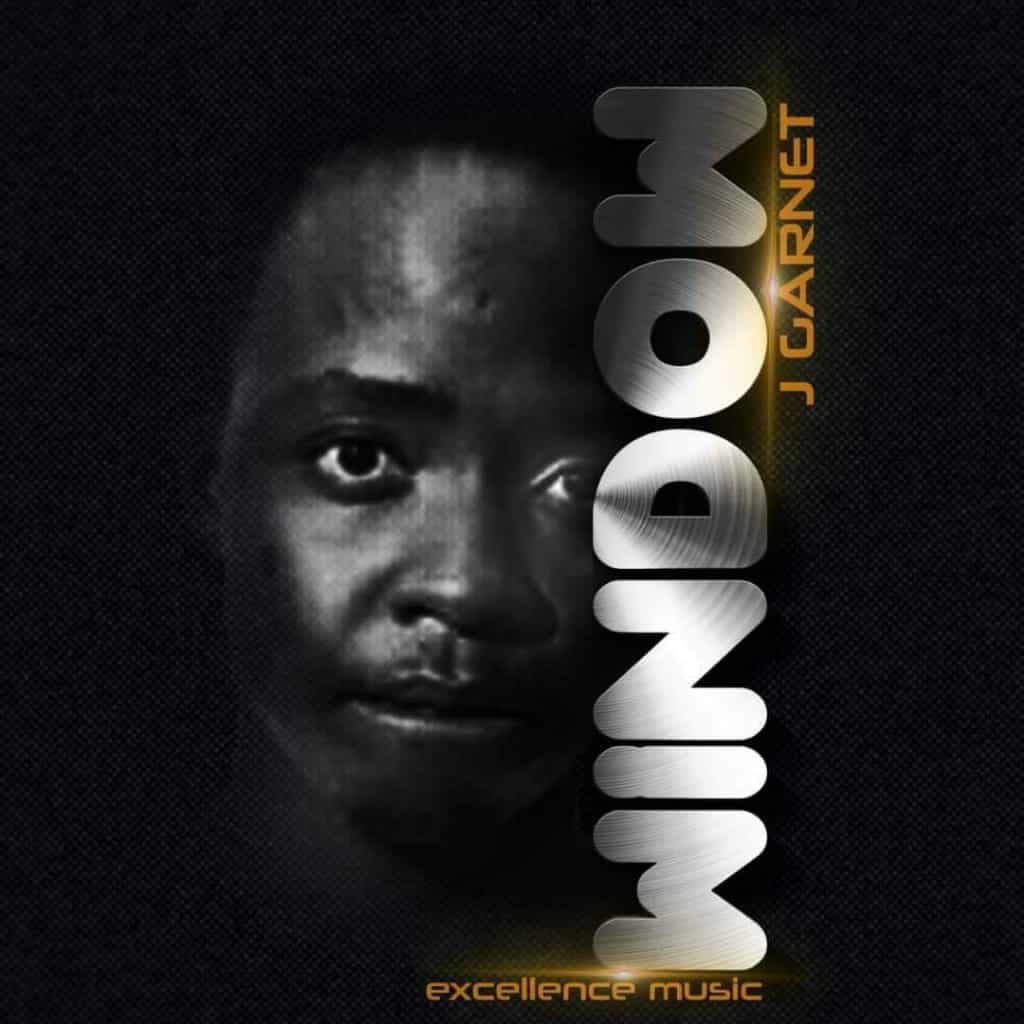 Hip-hop new kid on the block J Garnet on is latest offering Window has finally shared his side of the story about the 2018 Cal_vin feature One Down the source of the artistes fallout.

In the track Window J Garnet talks about the 2018 collabo, One Down which featured Hip-hop prodigy Cal_vin describing it as classical case of ‘idols becoming rivals.

The young artiste admits he struggled to pay up in time which prompted Cal_vin to escalate the issue to  social  media (tweeter, and whatsapp) bad mouthing him.

“I had paid more than half the charges fee for the feature however, thought against finishing the payment after Calvin ranted on Twitter and his whatsapp group that I had not paid him a single cent.

“When I had posted a link of the song on Twitter and mentioned Calvin as part of the song.

“Calvin commented, I’m surprised the song is out yet you didn’t pay for it, I want my money, yet in the first place he let me launch the song together with my EP in 2018  September 28,” he said.

J Garnet says he responded late as an upcoming artiste because it took some time for him to gain the courage to do so.

Being an upcoming artiste J Garnet says he looked up to CalVin as an inspiration and icon.

Hence working with Cal_vin was a dream come true that blinded him to overlooked his flaws and errors.

Calvin however, rubbished J Garnet’s comments saying he didnt stick to the agreement with his record label Kontrol Tribe.

“J Garnet still owes us, its business nothing personal.

“You can’t be twitting like you bowling when you owe us, so he had to be called out.

“I called him out because  we still want some money, I occasionally bumb into him and his click in clubs wasted,  habitually twitting about it that they bowling yet they still owes us some money,” he said.

Calvin said it was absurd for J Garnet to be claiming he made a lot of money through his EP sales when he hasn’t paid for their collabo.

J Garnet admits that although he had a fallout from Cal_vin he still has a lot to learn from his him.

Window started doing rounds on radio (Khulumani FM) in  October 2019 but was officially released this year.