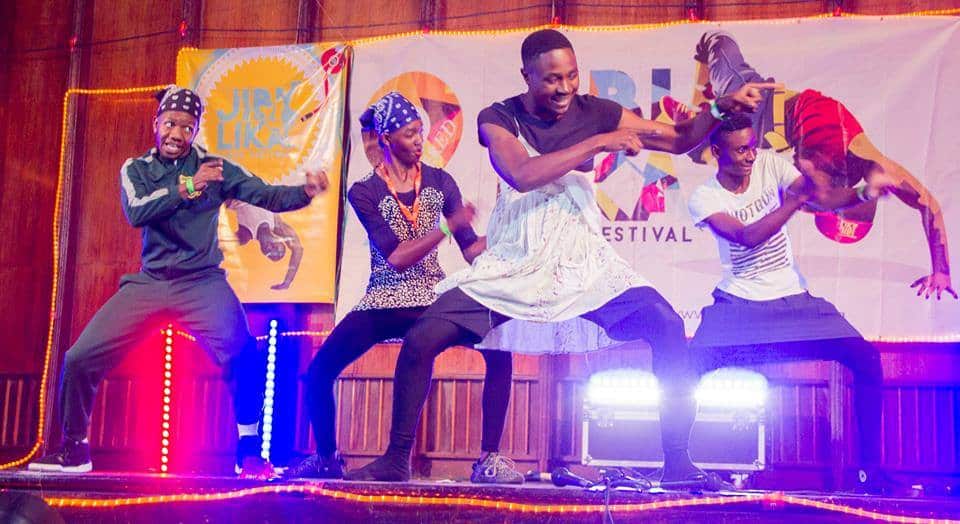 The 10th edition of Jibilika Dance Festival is here again.

Running under the theme “10 UP” this year’s edition set to kick off tomorrow (Friday 18 August) until Saturday will celebrate Jibilika Dance Academy’s ten years of promoting dance and youth culture.

The theme speaks hope and resilience to the youth on the backdrop of socio-economic challenges. It encourages young people to innovate and keep looking up to a better tomorrow.

“Our theme is a reflection of this year’s festival as we are hosting this festival under difficult circumstances and on a zero budget owing to the liquidity crunch and challenges in securing funding,” said Jibilika director, Nyaradzo Nhongonhema.

The festival will kick off on Friday the 18th of August with a dance workshop at Jibilika Dance Academy, a street cypher at Joina City and the official opening ceremony in the evening which will pay tribute to everyone who contributed towards the vision and journey.

Saturday will be the main highlight of the festival with the hosting of the French freestyle one versus one dance Battle Rivalskool at Theatre in the Park. Zimbabwe becomes the first African country to host a pre-selection.

This is not the first time that Jibilika Dance Festival has hosted an international event for three years. In 2009-2010 Jibilika hosted the biggest break-dance event in the world Battle of the Year (BOTY) and subsequently the African qualifier in 2011.

Jibilika Dance Festival was founded in 2007 as a platform to showcase and promote dance and youth culture. With a thrust to stimulate dance and popular culture as a means to empower, build capacity and develop talent while entertaining, the festival has exposed and promoted a lot of talent including NAMA winning group Magesh who will perform at this year’s event, Rolx Dance Group, Flip Floppers and award winning beatboxer ProBeatz amongst many other notable artists

DJ Platinum Opens Up About Closed Relationships In Ndinewe