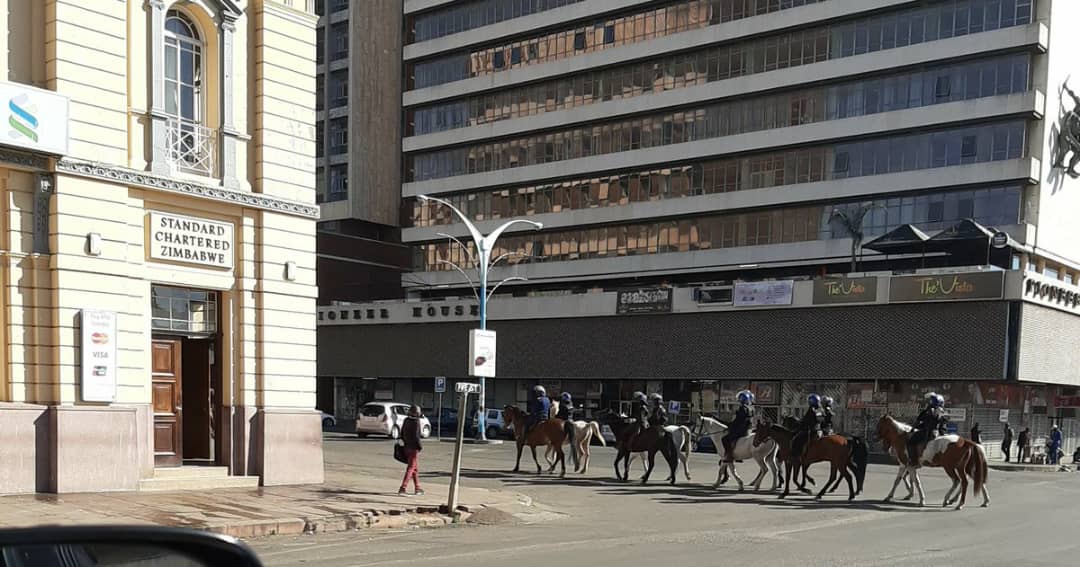 The opposition Movement for Democratic Change (MDC) has appealed against the prohibition order issued by the police against their demonstration in Bulawayo.

According to the court papers filed by Tanaka Law Chambers on behalf of the MDC, the prohibition order is against the constitution of Zimbabwe.

“It is our considered view that the aforementioned prohibition order flies in the face of the constitution of Zimbabwe and cannot be sustained, hence the present appeal in terms of Section 27 B (2) of the public order and security.

“Such an appeal should be heard on an urgent basis and prior to the date of the proposed gathering, in this case the impending demonstration of 19 August 2019. To be precise Section 27 B (2) provides ex-facie,” reads part of the papers.

As the court sits to hear the MDC appeal, the situation in Bulawayo is tense with heavy police presence throughout the central business district.

“The Tredgold magistrates court is surrounded by about 200 heavily armed anti riot police. They are limiting the public access to the courts. Everyone entering the courts is being questioned first before a decision is taken to allow or turn them away. lt looks like most people are being turned away. Some riot police are also deployed all over inside the court area,” said MDC Spokesperson Daniel Molokele.

Ndiraya Scoops July Coach Of The Month Award Alongside Josta