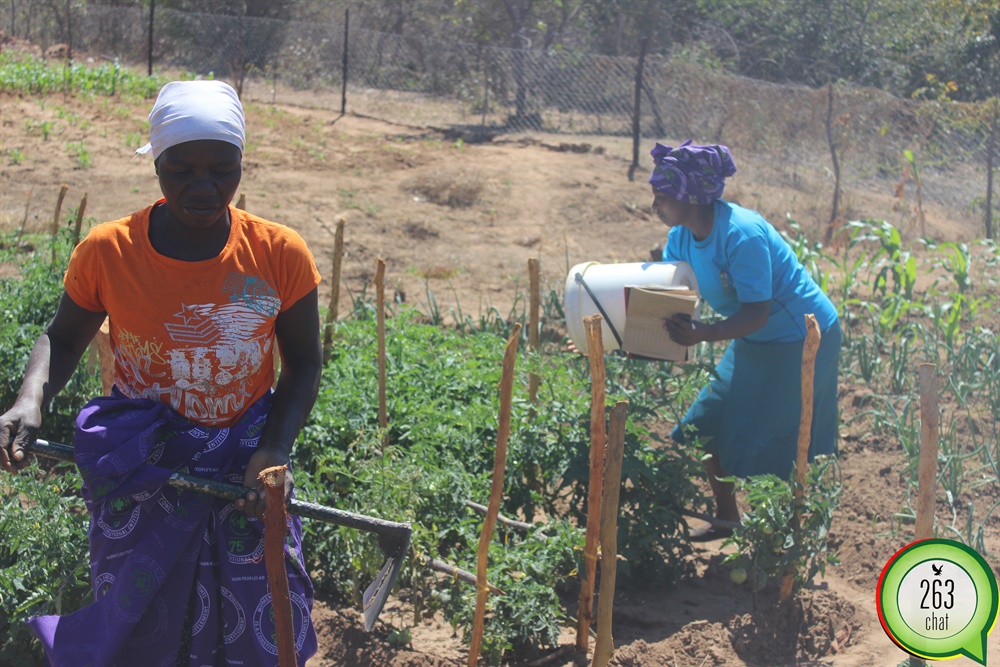 President Emmerson Mnangagwa Monday warned that the country risks a rising unemployment rate and more loss of lives if climate change effects are not mitigated immediately.

Mnangagwa is due to attend the United Nations Climate Change Conference of the Parties (COP26) to be hosted by the United Kingdom in Glasgow, Scotland where he will join world leaders to discuss climate change issues affecting the globe.

In a tweet post, the President warned of dire consequences if the country folds hands and watch as climate change affects lives.

“If climate change continues at its current rate, thousands of Zimbabweans will lose their jobs, homes or even their lives.  Ahead of COP26, Zimbabwe has now committed to reducing emissions by 40% before 2030. The time for words is over — we must act now,” Mnangagwa tweeted.

In the past, Zimbabwe has shown great commitment to addressing climate change issues by being among the first countries to ratify the United Nations Framework Convention on Climate Change.

Yet despite its support for climate issues, the country has failed to reduce the carbon emissions released by coal power stations.

According to the meteorological services of Zimbabwe, since 1987 the country has experienced its six warmest years on record, with daily minimum and maximum temperatures have risen by approximately 2°C over the past century.

This has seen the country experience extremes of weather over the past two decades and has hadhad to deal with 10 droughts, decreased freshwater and destroyed biodiversity.

The Ministry of Environment, Climate, Tourism and Hospitality Industry (MECTHI) together with the Ministry of Women Affairs, Community, SMEs Development in 2019 validated the country’s climate change Gender Action Plan (GAP).

Zimbabwe localised the GAP in response to the plan adopted during the Conference of Parties (COP) in 2019 following the Lima work programme roadmap.

The nations GAP reaffirms the United Nations General Assembly resolution on the 2030 Agenda for Sustainable Development to achieve sustainable development in its three dimensions – economic, social and environmental.

Monthly Inflation Up 4.7 Percent In September