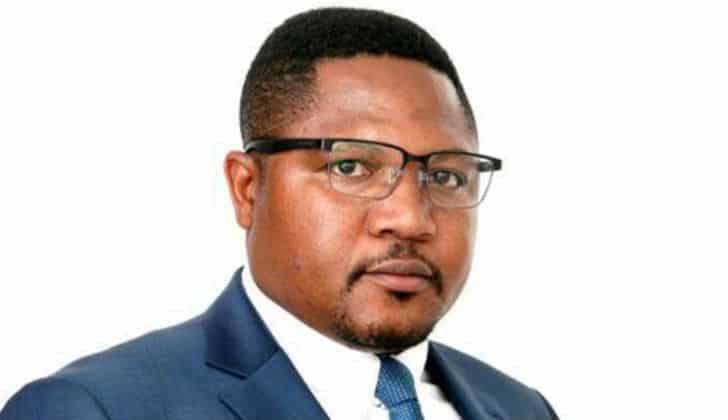 Government has set 100 days as deadlines for special projects and the digitization is also expected to be completed in the same period.

In an interview with radio host Larry Kwirirai on ZiFM Stereo last week, Mutodi failed to adequately answer questions on the effect of continued failure to meet targets especially the government’s 100 day deadline for completion of special projects.

“It is a whole lot of issues that needs to be addressed for this project to be successful, but its no wrong for us to say within 100 days we expect to have covered most of the work needed to complete the project” said Mutodi in defense.

Throughout the interview, Mutodi failed to counter direct questions with satisfactory responses and later conceded that the digitization project might actually need more than a year to compete rather than pinning the nation’s hopes to expect completion of the project within the ongoing 100 day government plan.

The digitalization project which is under the jurisdiction of the Broadcasting Association of Zimbabwe (BAZ) and being rolled out by Transmedia brought so much excitement across the country but the flame has blown out due to red tape in the project implementation process.

This has now left Zimbabwe being the only country within the SADC region to continue broadcasting using analogue the rest of the world has gone digital.

With countless deadlines having lapsed, Zimbabwe risk having its state broadcaster ZBC taken off the international airwaves by end of 2018 if the responsible authorities do not complete the digital migration project, according to ITU.

Mnangagwa to Meet With Teachers