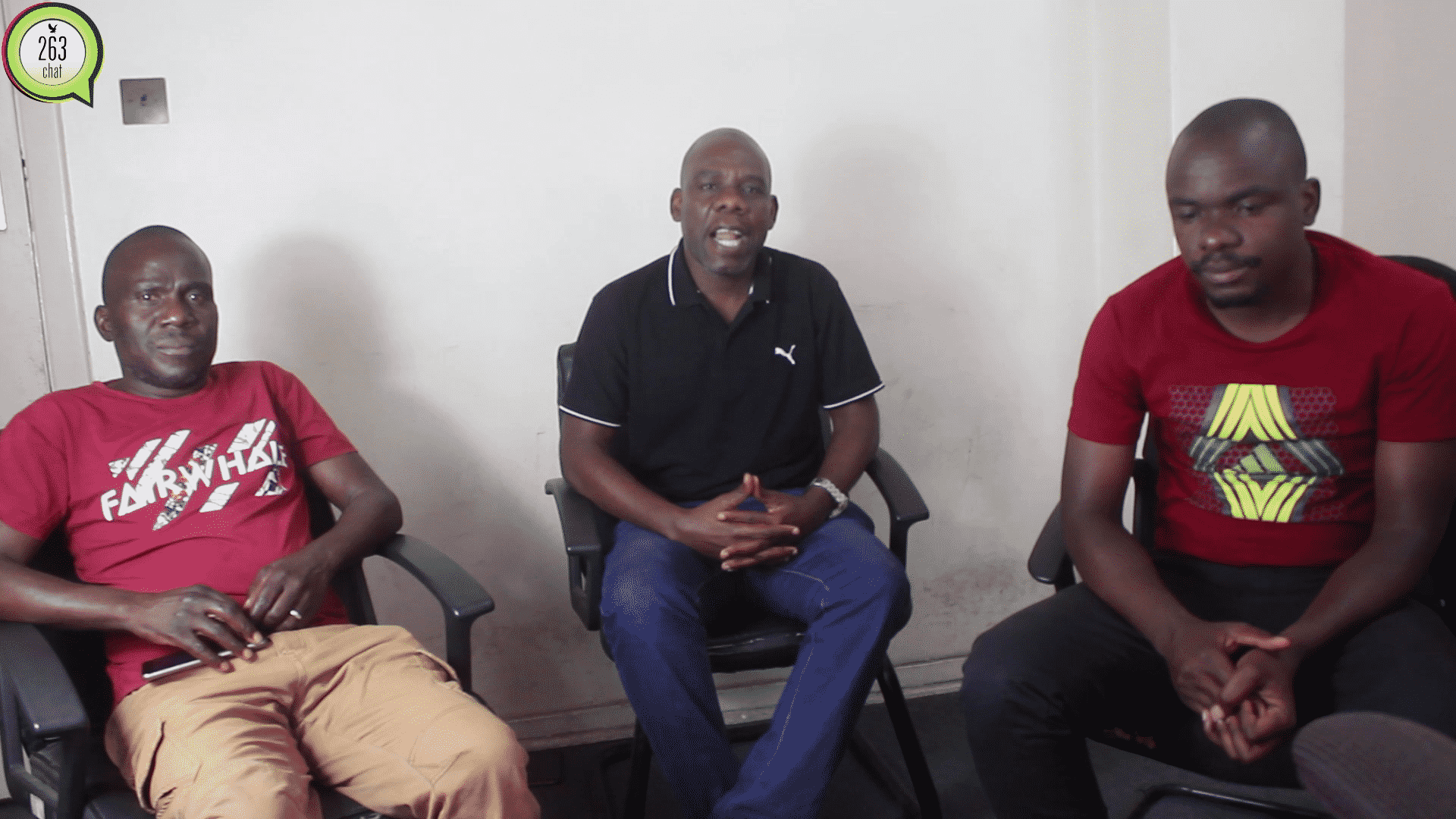 The Broadcasting Authority of Zimbabwe (BAZ) has granted licenses to Vemuganga Community Radio and Ndau Radio station both of which will operate in the Chipinge District.

These are among the eight radio stations licensed by BAZ recently.

Platform For Youth and Community Development (PYCD) director Claris Madhuku said the development has been welcomed because it is the first of its kind since independence.

According to Owen Dhliwayo, a PYCD board member, the radio station will also serve as a platform to address various issues in the community, such as child marriages and gender-based violence.

Watch the video  below for more details:

You can listen to the audio on Sound Cloud on the link below: