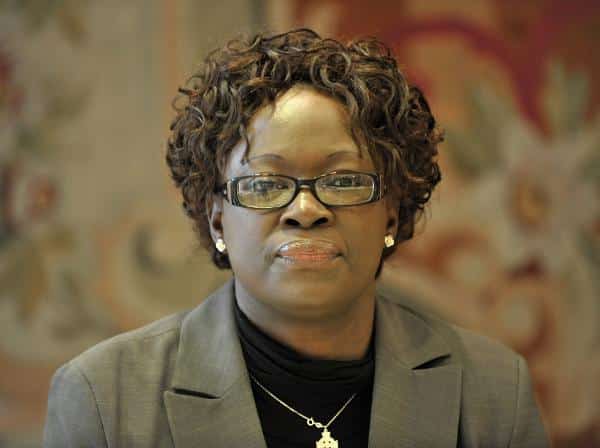 The Zimbabwe Human Rights NGO Forum says the ZRP should fully investigate the abduction and torture of three MDC activists as well as unlawful arrest of two citizens in Bulawayo.

“The petitioner demands that the Commissioner General of Police forthwith commences a full and thorough criminal investigation to establish what transpired in the abduction and torture of Joana Mamombe, Cecelia Chimbiri and Netsai Marova and that the outcome of such investigations be released for the benefit of the general public, including regular progress updates,” read the petition

The Forum called for the identification of the assailants and criminal measures be instituted on perpetrators of the unlawful arrest of two Bulawayo sisters.

“The Commissioner General of police fully investigate without fear and favour the circumstances of the unlawful arrest and assault of Nokuthula and Ntombizodwa Mpofu. The perpetrators be identified and that applicable disciplinary and criminal measures be instituted.

“That the Commissioner General of Police conducts full and thorough investigations into all outstanding reported cases concerning police excessive use of force by the police on citizens and ensure accountability of perpetrators.”

The lobby group also called for an establishment of an independent and credible department that monitors and oversees compliance to prevent human rights violations, corruption and malpractices by police officers.

RBZ Reign In On Steward Bank Over Ecocash Abuse