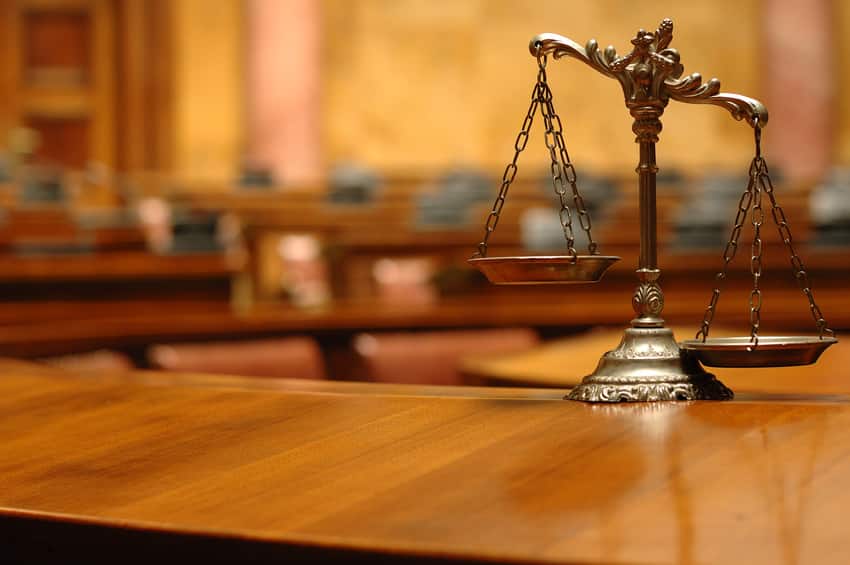 Harare Magistrate Learnmore Mapiye on Wednesday 9 October remanded seven human rights defenders (HRDs) charged with plotting to overthrow President Emmerson Mnangagwa’s government to January next year and warned the State that failure to provide the accused persons with a trial date would result in their removal from remand.

According to prosecutors, Makoni, Mombeyarara, Mukura, Mpahlo, Dewa and Nyampinga, who are represented by Jeremiah Bamu, Tinomuda Shoko and Blessing Nyamaropa of Zimbabwe Lawyers for Human Rights, allegedly connived and travelled to Maldives on 13 May 2019, where they attended a training workshop organised by Centre for Applied Non Violent Action and Strategies (CANVAS), a Serbian non-governmental organisation, with the intention of subverting a constitutionally elected government.

The prosecutors claimed that during the training workshop, the six human rights campaigners were trained on how to mobilise citizens to turn against the government and to engage in acts of civil disobedience and or resistance to any law during some anticipated national protests organised by some anti-government movements.

The law enforcements agents charged that Makoni, Mombeyarara, Mukura, Mpahlo, Dewa and Nyampinga were also trained on how to operate small arms and to evade arrest during civil unrest and on counter-intelligence and acts of terrorism.

Prosecutors claimed that Mkono, who is the Chairperson of the Youth Committee of the Crisis in Zimbabwe Coalition, posted some comments on Twitter in January inciting members of the public to commit public violence wherein he allegedly wrote that; “Fellow Zimbabweans, let us all join hands and fight the regime head on. Let us all flood the streets show our anger to the regime until the government concede to our demands or leave office.”

In remanding the seven HRDs who are all out of custody on bail to 7 January 2020 and are reporting once every week at some ZRP stations, Magistrate Mapiye said this should allow the State represented by Charles Muchemwa enough time to put its house in order and furnish the pro-democracy campaigners with a trial date when they return to court early next year.

Opposition Activists Out on $1000 Bail