Traditional Leaders Act To Be Aligned To Constitution 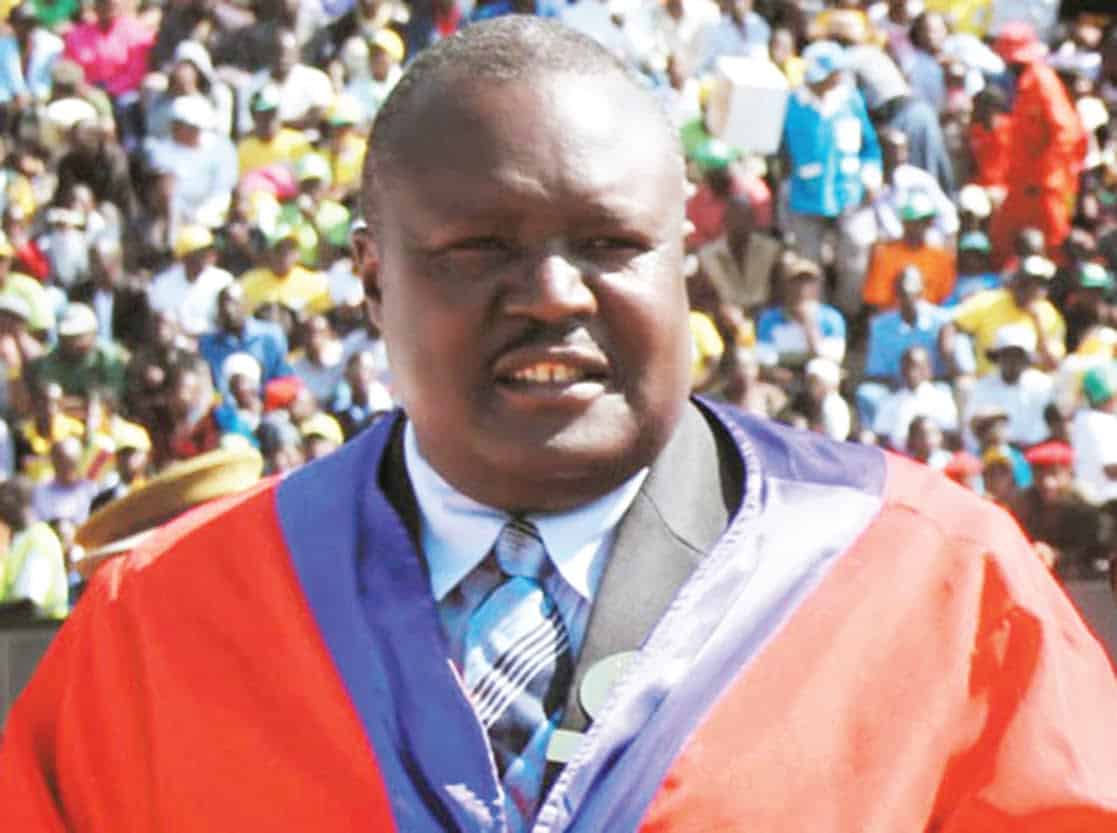 Speaking during a strategic planning workshop for the National Council of Chiefs, Moyo said traditional leaders are critical for laying the super structure where the economic development can start from.

He said as such there was need to come up with a legislation which can enable traditional leaders to contribute towards social and economic development of the country.

Moyo said a technical drafting team from the ministry will soon meet with a team seconded by the Chiefs to address gaps in the draft for the new legislation submitted by the traditional leaders.

“There is need for an enabling law so that we can fulfill provision of Chapter 50 of the constitution, I have instructed with my officers to draft a legislation and compare it with the draft principles of the Traditional Leaders’ Act.

“By the time we open cabinet in February we want those areas that need to be looked at before it goes to the Cabinet committee on legislation, to have been resolved.

“We have instructed our officers to ensure that the draft is aligned to the constitution, the legislative issue is the number issue for chiefs as far as we are concerned,” said Moyo.

He said this was a positive stride that was augmented by a breakdown of allocations to local municipalities by the Minister of Finance in the 2020 budget allocations.

“In 2020, we have increased devolution funds to the rural areas to carter for schools, roads minor roads, electricity, sewerage to counter the effects of development that is taking place in the rural areas.

“This is first time since we got independence that the Minister of Finance divulged disbursement of funds to the rural areas, and as chiefs you should now be seized with planning how that money can be used.

“We can be guided and give directives but in the end how that money is going to be used depends on the input because all the 92 councils have been allocated funds in the blue book,” said Moyo.

President of the Chiefs Council, Fortune Charumbira said traditional leaders welcome the moves by government to strengthen their role in judiciary matters.

He said traditional leaders are prepared to partner government in achieving its set goals of emancipating the lives of local people.

“As Chief I want to assure the minister that we are ready to work hand in hand with government and compliment them in all their efforts to empower local people. This is a role that we will play as traditional leaders, supporting government programs,” said Charumbira.

He added, “We welcome the move by government to streamline traditional leaders in the formal justice system because as local and primary courts we handle a lot of cases and we need that strengthening of our capacity.”