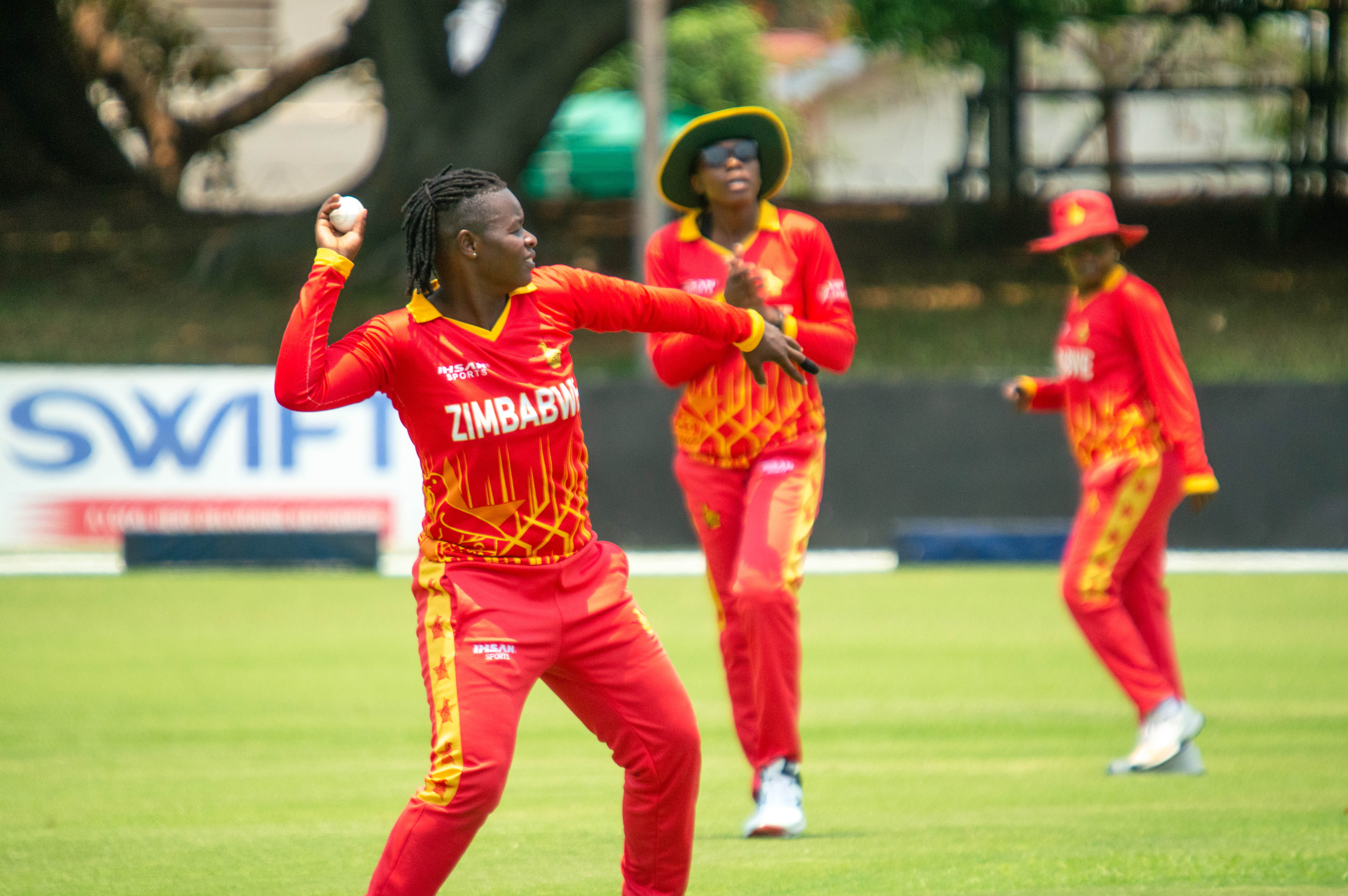 Zimbabwe Women went down to Bangladesh Women by nine wickets in the second one-day international (ODI) match played at Queens Sports Club in Bulawayo on Saturday.

With the result, the tourists have sealed the three-match series with a game to go, having won the first match by eight wickets on Wednesday.

Nyasha Gwanzura tried her best to shore up Zimbabwe Women’s innings with an unbeaten 35, but that was not enough to give them a competitive total.

The hosts won the toss and chose to bat but were soon in trouble after both of their openers went out for ducks.

Sharne Mayers, making her ODI debut and playing her first international match since 2019, was out first ball, caught by Sobhana Mostary off Jahanara Alam’s bowling.

Her opening partner, Ashley Ndiraya, followed her to the pavilion in the next over, having faced three deliveries without managing to get off the mark.

Modester Mupachikwa and Mary-Anne Musonda seemed on the way to forming a good third-wicket partnership before Musonda was caught at the wicket off Salma Khatun for 10, leaving with the total reading 22 in the fifth over.

Mupachikwa soon found her stride with Christabel Chatonzwa giving her support on the other end.

The duo was rotating the strike well and hitting boundaries until Chatonzwa was run out for 14 in the 15th over; 56 for four.

Two runs later, Mupachikwa (33) was caught by Rumana Ahmed as Ritu Moni claimed her first wicket of the series.

Zimbabwe Women could only add three more runs before Loreen Tshuma was caught by Murshida Khatun off the bowling of Alam for two runs.

The home side were reeling at 61 for six as Akhter added to their woes, claiming the big wicket of Precious Marange for three, which came off 31 balls.

On the other end Nyasha Gwanzura stepped on the accelerator, with Esther Mbofana chipping in with a valuable 14.

Gwanzura was however unfortunate to run out of partners, finishing with 35 not out as the innings folded for 121 in 46.4 overs.

Bangladesh Women hardly broke a sweat as they chased down the target in 24.3 overs, with unbeaten half-centuries from Fargana Hoque (53) and Musrhida Khatun (51) taking them to a comfortable nine-wicket victory.

The two sides will meet in the third and final ODI at the same venue on Monday.

COVID-19: Austria To Impose Lockdown On All Unvaccinated People From Midnight

ZIFA Board Chickens Out Of Fight With SRC