Does The Concept Of Music Stables Work In Zimbabwe 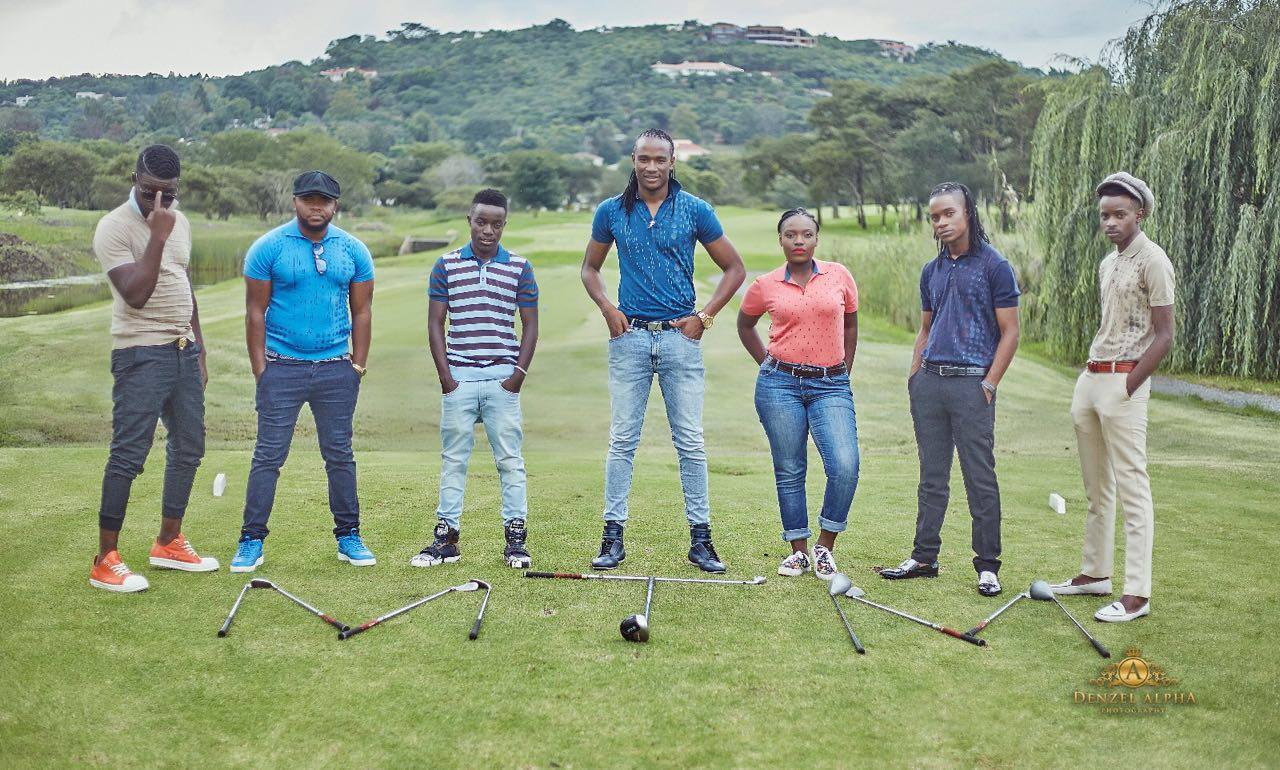 Music stables is not a new phenomenon in Zimbabwe. From the early 2000 with the coming of Chamhembe  and Chigutiro which took the nation by storm releasing chat topping hits, the phenomenon has continued to this day and with the coming on board of Jah Prayzah’s Military Touch Movement, its game on. The fall of Chamhembe and Chigutiro for a moment signaled the end of music stables but when Zimdancehall took over following the fall of urban grooves, it has resurfaced and looks set to remain with us forever.

While many thought, music stables had been washed away in the drain of urban grooves, Zimdancehall rekindled it albeit in a new style, building it around the fame of one artist be it Soul Jah Love (Conquering family), Freeman (Dangerzone), Killer T (Hot Property) or Seh Calaz (Mabhanditi).

Now enters a new kid on the block in Jah Prayzah’s Military Touch Movement with the recent signing of Andy Muridzo, ExQ and two other artists.

The stable is consisted of five artist Jah Prayzah, Andy Muridzo, XQ, Nutty’ O and Tahle Wedzidza. The stable signed musical artist not counting on their genre but counting the vision of the artist.

In an interview with 263 chat Keen Mushapaidze who heads MTM said the reason why they formed the stable is because of their desire to conquer international musical circle as well as building the vision of Zimbabwe artists.

Basing on the past experiences of Chamhembe and Chigutiro, can it be said that music stables are a good avenue to nature talent as well as helping artists realise their dreams.

Looking at the names that came out of Chamhembe, it can be seen that most of them have gone to become good artists in their own right. Names such as Tererai Mugwadi, Roki, Maskiri and Leonard Mapfumo, their romance with music did not fall with Chamhembe but still continues to this day.

It is nowonder why Jah Prayzah’s idea should be supported and upheld as a good investment in the future of the country’s music industry.

Unlike Chamhembe which did not have a leading face, MTM is indeed a product of Jah Prayzah which can be a good thing since it will ensure that other artists gain the same prominence that he enjoys in the country but also it can be a suicidal move as has already been perceived by the public that the Watora Mari hitmaker may suffocate the talent of those who join him so that they do not perform better than him and get more limelight.

While MTM has already hit the ground running, it remains to be seen if it will rise to its expectations.