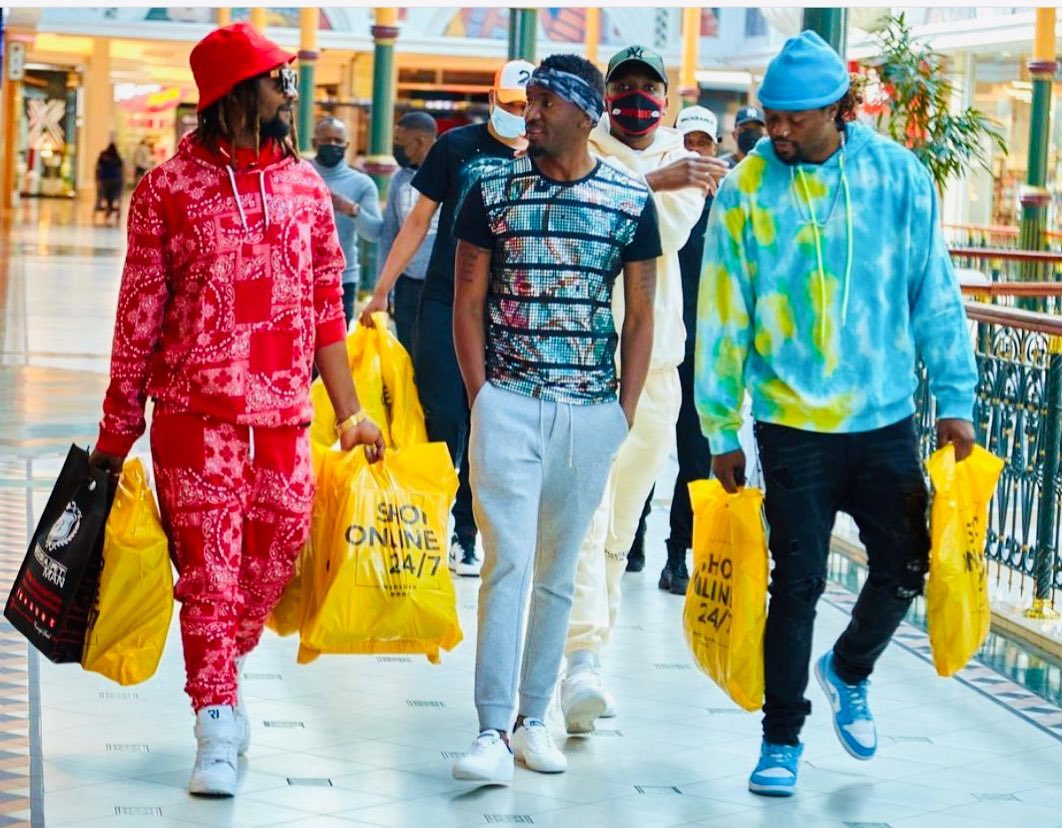 The controversial cleric who recently played a major role in resurrecting Rockford “Roki” Josphats’ music career, has undisputedly spent thousands of dollars to bring the international spotlight onto the local music scene.

Saluting these efforts, Buffalo Souljah took to Facebook highlighting that if the country could produce 10 people with the zeal and passion to support local talent like Java, local music would overrun the African continent.

“I always say if Zimbabwe has 10 Prophet Passions we will take over the African market. TEAM WORK MAKES THE DREAM WORK ‘Big Shout @prophetpassion we all got the same goal taking Zim music international,” Buffalo Souljah wrote.

He went on to defend the cleric against critics who argued that he is only pumping money to ride on artists’ popularity.

“It’s a Win win. He is not Jesus tho would you spend hundreds of thousands of US dollars without returns and not want to gain some sort of fam from it when you also looking to push yo brand as an influencer,” added Buffalo Souljah.

Meanwhile, Java’s investment on Roki has not gone without controversy with allegations that he bought YouTube views for Uchandifunga and Patati Patata Youtube videos.