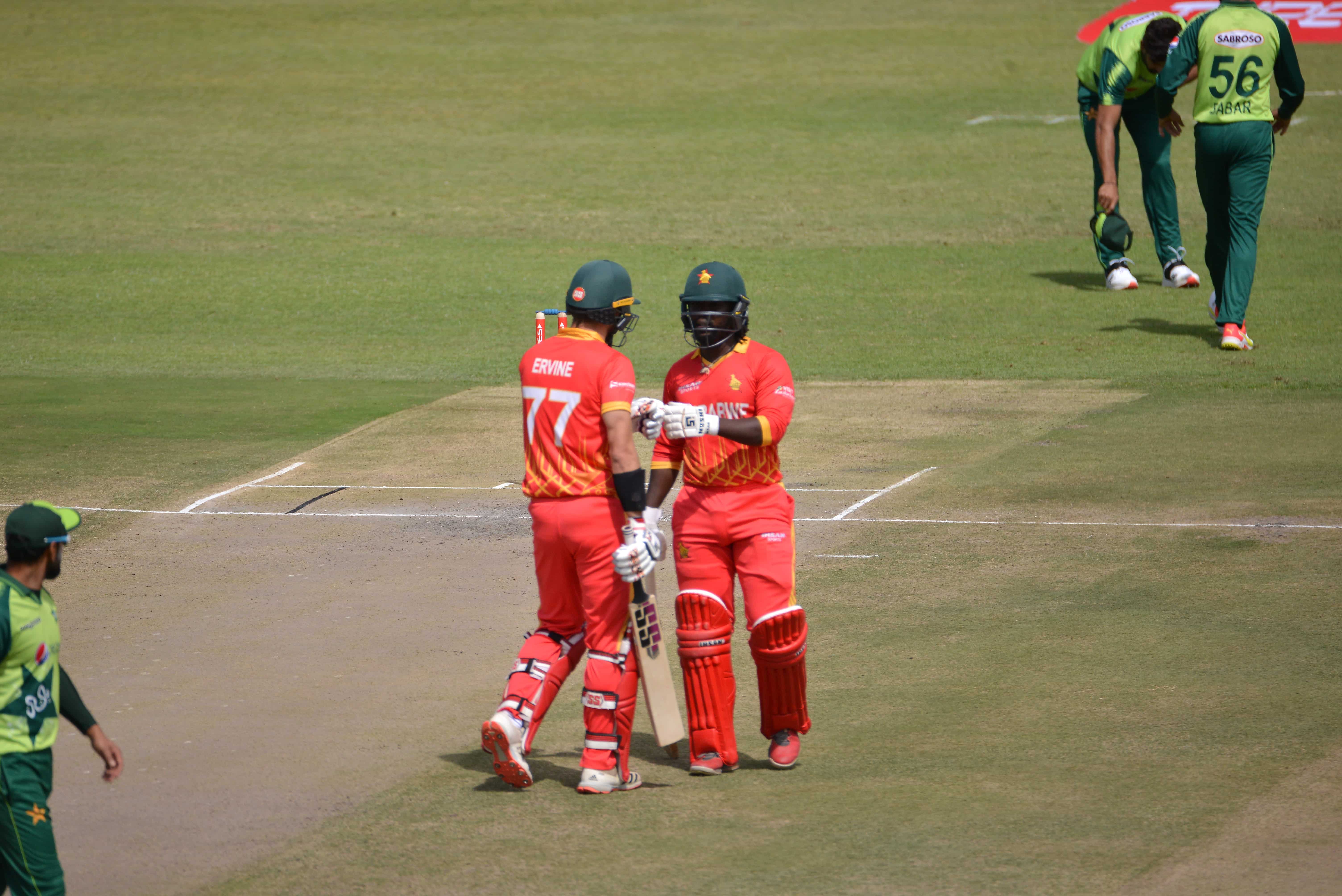 Zimbabwe Cricket (ZC) has called off the second four-day match between Zimbabwe A and South Africa A which started on Sunday after only one day of the game could be completed before a Government directive to suspend all sporting activities in the country came into effect.

Although the Sports and Recreation Commission (SRC) this afternoon granted ZC permission to complete the match, the approval did not come in time to allow for the continuation of the game.

Despite this unfortunate turn of events, ZC would like to place on record its sincere gratitude to the SRC for working round the clock to secure us the exemption.

With COVID-19 cases reportedly on the rise, the Government suspended all sporting activities in the country as part of new restrictions aimed at containing the spread of the virus that came into effect on Monday.

The abandoned match was the last of a tour which was being held in a bio-secure environment and included another four-dayer and four one-day games that were completed without any positive case recorded.

Apart from South Africa A, ZC has since the outbreak of the COVID-19 pandemic also successfully hosted the South Africa emerging women’s side as well as the Pakistan senior men’s and women’s teams.

Throughout the pandemic, the overriding priority for ZC has been to aid the health and wellbeing of the nation and our communities, including players, coaches, staff and supporters.

ZC will continue working closely with the Government, the SRC and all relevant authorities to ensure all COVID-19 protocols are strictly adhered to and that all our facilities, including grounds and hotels, remain as safe as possible for everybody involved.