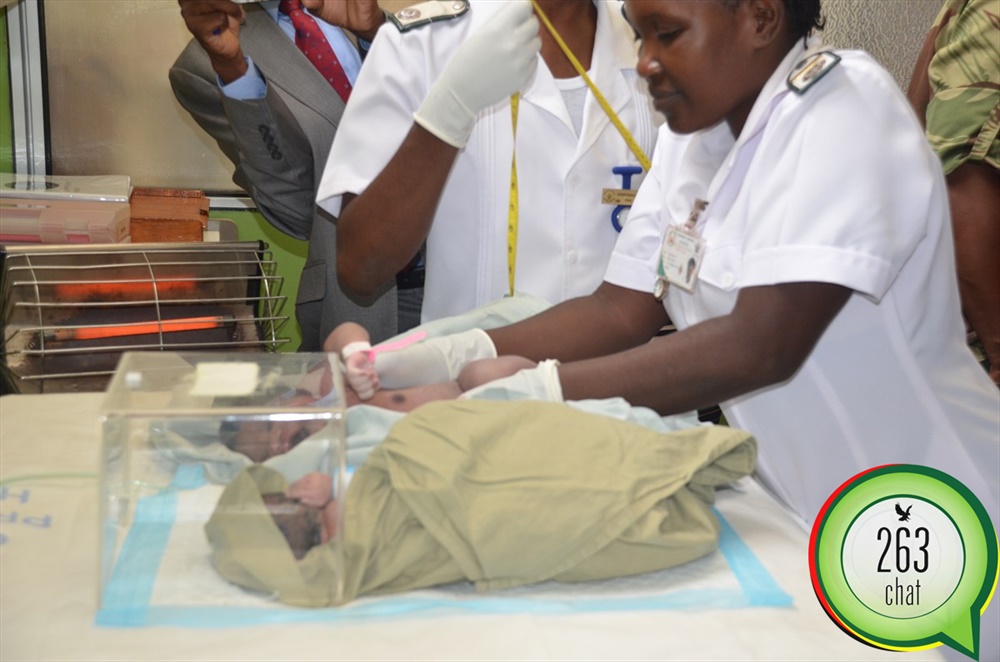 The Ministry of Finance recently announced a drastic reduction on the budget allocation to the Ministry of Health and Child Care (MoHCC) leaving the health sector to depend much on donor support.

Accoding to an analysis by the Civil Society, there is a significant decline in terms of the proportion allocation to the relevant ministry by 2.49% compared to the Enacted Budget.

The 6.45% allocation to the MoHCC is still below the 15% and 11.3% Abuja and SADC benchmarks respectively.

On paper, the government seems to prioritize the health sector, committing to re-galvanize the public health system but this has not been matched by substantial financial investments.

In contrast to vote appropriations for other sectors such as the Office of President and Cabinet, Ministries of Finance and Economic Development, and Local Government and National Housing amongst others, the supplementary allocations for the health sector have shrunk substantially.

Whilst the ministry declared a budget surplus, the Mid Term Fiscal Review show a deficit to the tune of $4 billion which translates to 10% of the total budget.

Ideally, a surplus would put the country in a strong position to address the challenges of drugs and medicines shortages. Considering the deficit, there are questions on the state’s capacity to service it’s obligations on domestic financing for health.

Zimbabwe AIDS Network said the government is lacking in in terms of demonstrating a paradigm shift the way the health sector performs as well as to proffer new directions that can enhance efficiency and effectiveness in healthcare service delivery to the general populace.

“It is projected that the country shall receive US$347 million from development partners for healthcare service delivery, constituting 54% of the development assistance in 2019. This implies that the health sector continues to rely on external sources for finance which are not sustainable. Reliance on external sources is contradictory to the various international and regional instruments which places the domestic resource mobilization responsibility on the state,” said ZAN.

In an interview with the Zimbabwe Hospital  Doctors Association(ZHDA) spokesperson,  Peter Mugombeyi said the government doesn’t show any state of emergency regarding their concerns as doctors and that of the patients suffice to say.

“If they do, they should at least show us by expediting the negotiations of our remunerations and keep our patients attended to. It’s so sad how they sometimes give us a deaf ear. Just to elaborate we have just dropped a letter of incapacitation and in three weeks time we are not coming to work if nothing has materialized between the two parties. That’s a sign that the 6.45% allocation to the MoHCC is not enough,” said Mugombeyi.

MDC Demo To Go Ahead Amid Resurfacing Targeted Abductions