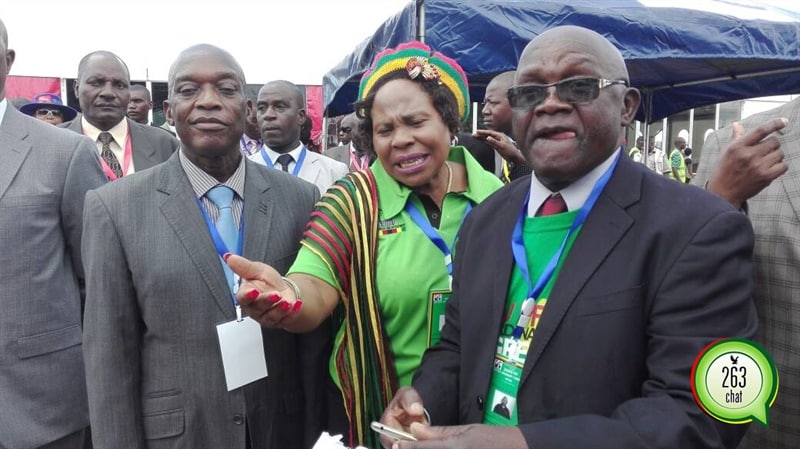 Minister of State for Masvingo province who is also Zanu-PF provincial Chairperson Ezra Chadzamira confirmed Gumbwanda’s death which he said is a blow and a huge loss to the party.

“Ye s I can confirm he had passed on, Comrade Gumbwanda died at Coperate 24 private clinic in Harare but was first admitted at Chiredzi Hospital after suffering from pneumonia and later transferred to Harare where he died today,” he said.

“This is a big blow to us as a party and a big loss to the people of Masvingo province and Zimbabwe as a whole,” said Chadzamira.

Gumbwanda died at Corporate 24 private hospital in Harare after he succumbed to pneumonia.

Sources within the ruling party indicated that Gumbwanda contracted Pneumonia a couple of weeks ago after he got a lift on the back of a pickup truck while hiking from Harare to Masvingo.