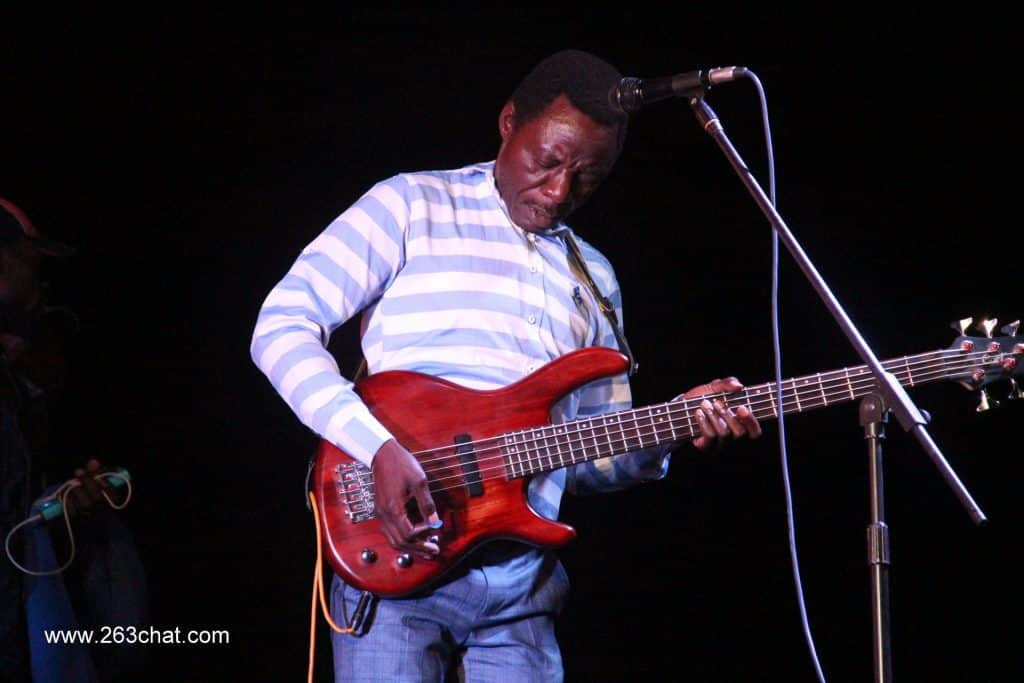 Sungura legend, Alick Macheso’s much awaited 11th album titled Dzinotsvitsa Kure will be released on the market tomorrow morning and with copies going for a dollar each.

In an Interview with 263Chat, Macheso’s manager, Tich Makahamadze said all is set for the album launch night which will also be graced by man of the moment Jah Prayzah.

“All is set for the launch night and on Wednesday morning will are going to realizing the album on the market and the CD will going for $1 each.

“We have a good working relationship with Jah Prayzah, this is the reason why we approached him to come and perform at our album launch.

“Macheso and Jah Prayzah have a relationship which is more than being friends on stage,” said Makahamadze.