Madhuku, Matibenga Team Up Against Chamisa, ‘Dialogue Is Not About Elections’ 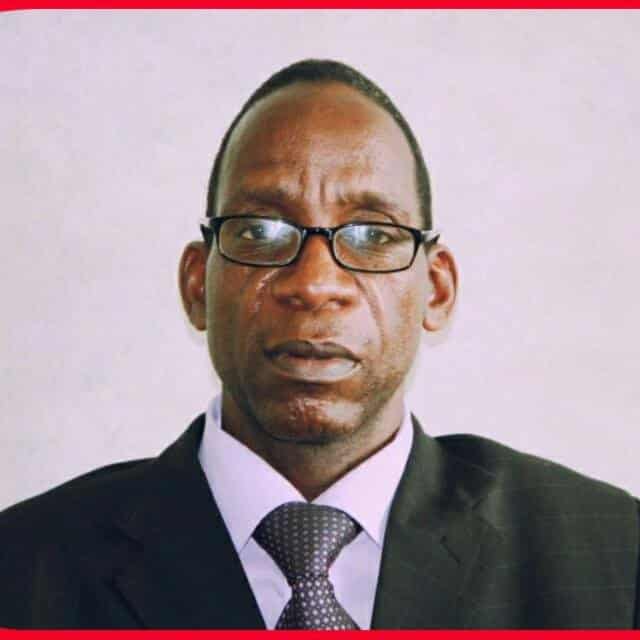 Former opposition party official Lucia Matibenga has once again threw a dig at Movement for Democratic Change (MDC) President Nelson Chamisa saying that the former ICT minister must understand that the  national dialogue President Emmerson Mnangagwa called a couple of months ago is not going to deliberate on elections but on development.

Chamisa snubbed the inaugural national dialogue meeting in February among other talks gathering except the prayer meeting called by the Zimbabwe Council of Churches (ZCC) reasoning that it was improper for conflicting parties to convene a meeting themselves charging that a neutral convener and international dignitaries as interlocutors would have been a perfect framework to kick start talks.

As part of his conditions for the dialogue to produce legitimate and desired outcomes, Chamisa  submitted what he termed five point demands topping the list being a revisit to the July 2018 elections  in which he maintains he won against the constitutional court ruling which upheld Mnangagwa’s narrow victory going by the Zimbabwe Electoral Commission (ZEC) stats.

Addressing delegates at the launch of the political actors dialogue coded POLAD in the capital today, Matibenga said elections are now a thing of the past and the focus is on rebuilding the country for the benefit the citizenry.

“This dialogue process has absolutely nothing to do with the elections. The elections came and went.  The winners were declared. This dialogue is now about another process where we need to be talking about development,” she said.

Matibenga further short down dialogue critics who have it that national resources are being wasted in convening political parties who have no representation in both parliament and local authority institutions saying the process will narrow down to the ward level to allow every community to have an input in the dialogue process.

Top lawyer and National Constitutional Assembly (NCA) leader Professor Lovemore Madhuku echoed Matibenga sentiments charging that having no parliamentary representation has no effect in the ongoing national dialogue saying parliament has a specific purpose to which its obligation will be just but to implement the interests of the people of Zimbabwe.

“First and foremost dialogue does not happen in parliament. Parliament is created for a particular purpose. The constitution is clear about that to make laws, make government accountable. We all see what parliament does every day on television. That is not dialogue.

“Dialogue must happen outside parliament.  Once we have agreed on issues parliament must respond to the interest of the people so its nit about you sitting in parliament and opposing what people outside are saying,” Madhuku said.

The MDC has however several times dismissed the ongoing dialogue process as a nonevent which will yield nothing considering that Chamisa as the leader of the opposition whose party has a second majority in parliament is not part of it.

Some notable political party leaders such as Build Zimbabwe Alliance (BZA) Dr Noah Manyika, Alliance People’s Agenda (APA) Dr Nkosana Moyo and Daniel Shumba pulled out of the dialogue on the grounds that it was not addressing the crux of the problem this country is facing.

Meanwhile, President Mnangagwa said time for electioneering has gone pleading with the nation to focus on development of the country.