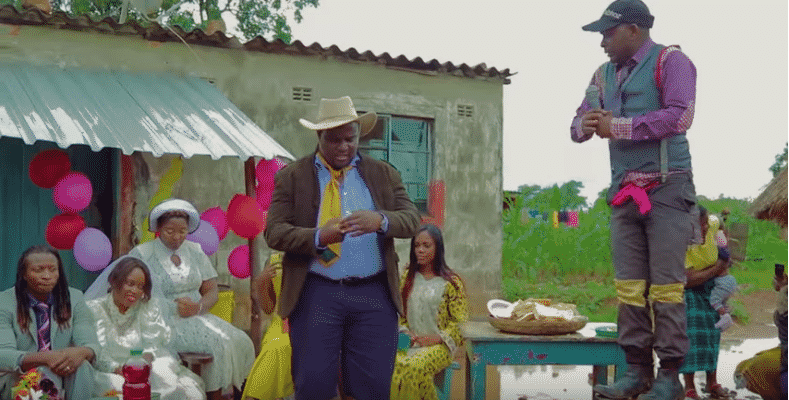 The song that entails of a husband who goes for a job hunt in the city to fend for his family’s needs back in the village, will be Freddy’s second offering this year after visuals of “Tinopembera” released in February. Speaking to 263Chat, the cleric highlighted that the single is a preamble to his fourth upcoming studio album titled Kastep Kenyasha.

“This song talks of a man who leaves his family in the village to look for a job in the city. Things, however, do not turn as anticipated as the man’s mission fails to bear fruits, and when he decides to go back home he is received with a warm welcome by his wife who understands the predicaments her husband encountered but rejoices for his return.

“But the story doesn’t end there, it continues in my next album, Kastep Kenyasha which will be launched on 5 July at  7Arts Theatre. Here, the man is now looking back at where he has been and how God has redeemed him.”

Freddy also added that the song is an encouragement and advice for men.

“The song also looks to advise men not to be ashamed of going back to their families when their endeavors fail to bear fruits,” he said.

In his forthcoming album, Freddy has collaborated with some of the hottest names on the gospel music scene that include Mathias Mhere, Bethany Pasinawako, and Kudzi Nyakudya.

Madhuku, Matibenga Team Up Against Chamisa, ‘Dialogue Is Not About Elections’

All set for inaugural Zim Food and Culture Festival