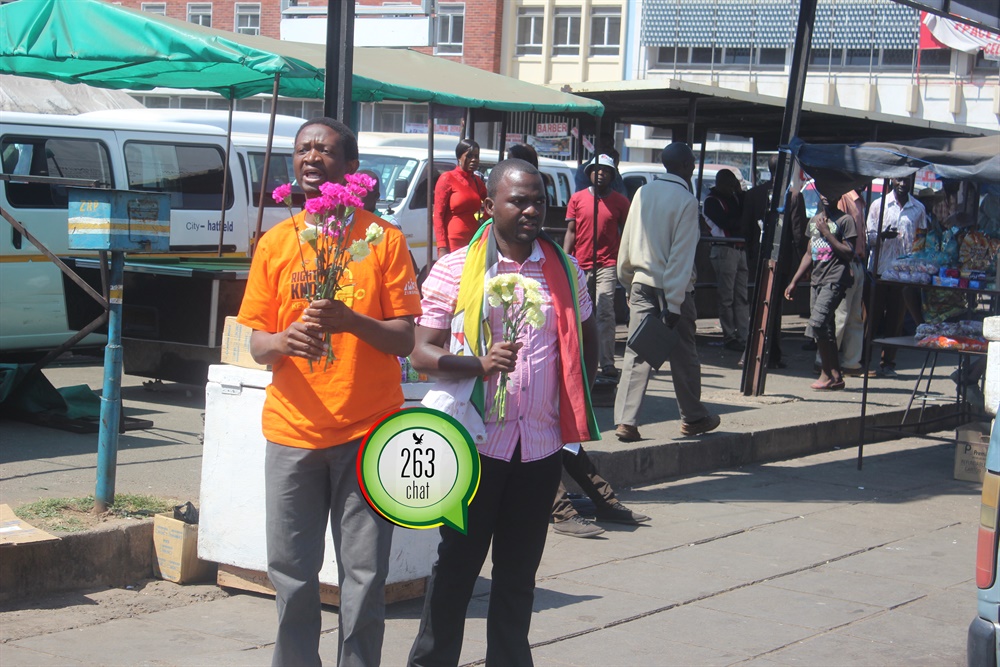 Lawyers for Human Rights (ZLHR). In his application, Shava had argued that State witnesses had never attended a single court case and hence were fitictious.

Magistrate Sabarauta advised prosecutors to proceed by way of summons if they intend to pursue the matter.

Dzamara, Mkono, Haruzivishe, Chikumba and Mombeyarara were arrested in June 2016 and charged with committing robbery and theft after they
allegedly robbed some women as they staged a protest in Africa Unity Square.

Meanwhile, Harare Magistrate Vongai Muchuchutu will on Thursday 19 January 2017 deliver her ruling on an application filed by Remnant Pentecostal Church Pastor Phillip Patrick Mugadza challenging the lawfulness of his arrest and detention.

Pastor Mugadza’s lawyer Gift Mtisi of ZLHR argued that the clergyman’s constitutional right to be brought to court from police cells within 48 hours had been violated as he was only hauled to court after 51 hours.

Prosecutors charged that Pastor Mugadza caused the publication of a story in an online publication, The Zimbabwe Mail on Friday 13 January 2017 entitled “Pastor Mugadza says President Mugabe to die in October 2017, thus says the Lord”.

Mtisi also argued that Zimbabwe Republic Police (ZRP) officers had employed some guerrilla tactics after they compelled Pastor Mugadza to sign a new warned and cautioned statement in the absence of his lawyer.

According to prosecutors, Pastor Mugadza allegedly insulted the Christian religion and the African tradition by uttering some words which are a taboo to predict someone’s death and words to the effect that; “It was on the 26th December 2016 when I was in prayer and God said to me this coming 2017 the President is dying and he told me that he is dying on 17 October 2017, like I said earlier on that am not happy for someone to die but this is something that is going to happen. People may ask me if what he does not die. I do not know how much he believes in prayer but he has to do something about this prophecy”.

An interview with songwriter Tamy