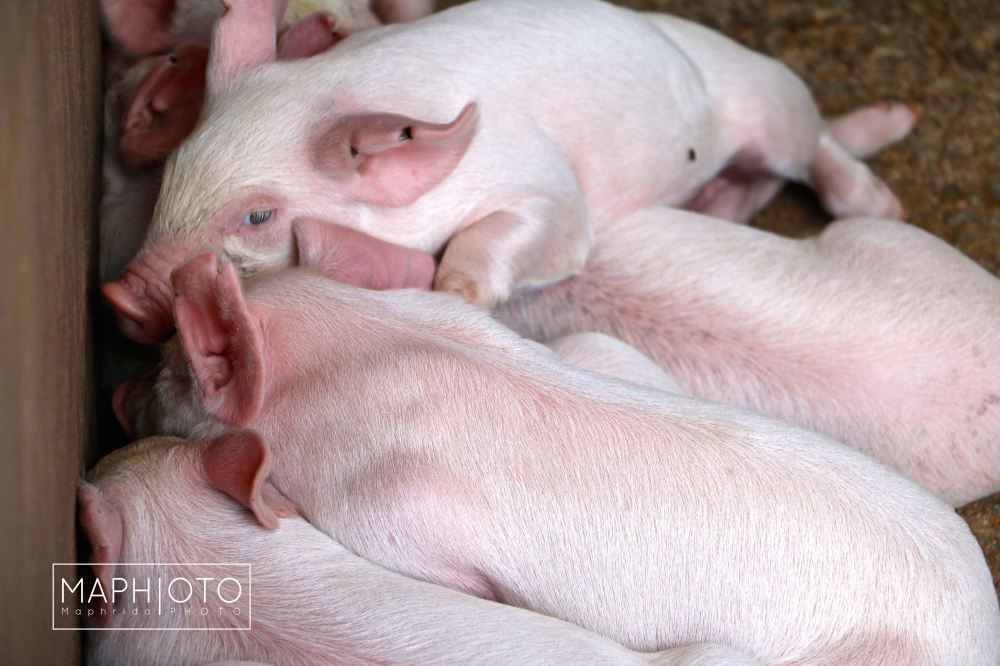 Small holder pig producers who account for 80 percent of the country’s total production are facing serious challenges in accessing maize and other raw materials for stock feed resulting in higher cost structures when opting for other alternatives.

“Small holder pig producers are reportedly struggling to access maize as GMB has not availed any allocation and current legislation makes it illegal to purchase directly from maize farmers,” said LMAC.

“This segment is the most vulnerable from the effects of a declining and volatile economy, where supply bottlenecks of raw materials are routinely experienced. This has resulted in escalating cost structures that producers encounter challenges to pass onto the consumer whose disposable incomes have to contend with an inflationary environment.”

Official figures show that despite small holder producers accounting for the majority in the sector, 70 percent of pigs slaughtered are from large scale abattoirs.

Price competition from other animal proteins particularly poultry and other substitutes such as eggs have put downward pressure on pork prices.

Cumulative pig slaughters for the first quarter 2021 were 45,246 head, 4 percent lower than the corresponding period in 2019 and 21 percent greater than in 2018. The slaughters were the second highest for any first quarter period since 2013.

The slaughters for the month of March were the highest for the three months under review at 18,256. This is also the third highest slaughter figure since 2017, with December 2020 being the highest, whose slaughters amounted to 20,381.

For the first quarter under review, Baconers made up 42 percent of total slaughters with Manufacturing and General Purpose two percentage points less at 40 percent while Porkers made up the remaining 18 percent.