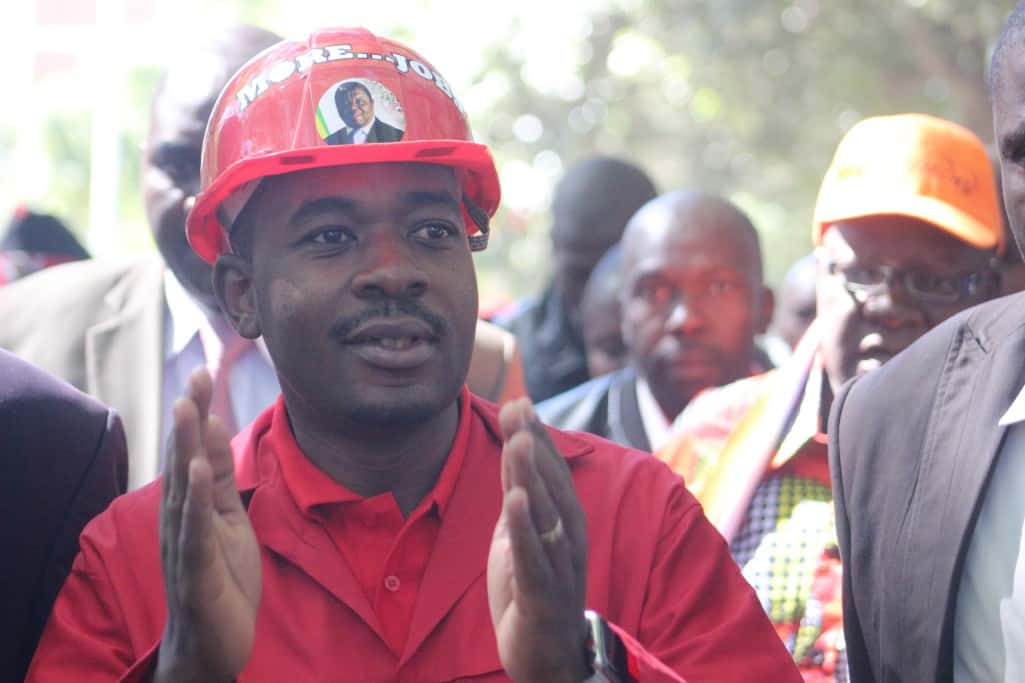 Pressure group under the name Defending the Morgan Tsvangirai’s Legacy (DMTL) has come out guns blazing against Movement for Democratic Change leader Nelson Chamisa accusing him of destroying the party by not joining the Political Actors Dialogue (POLAD).

“MDC alliance has been hijacked by ZANU PF G40 members. An example is when the MDC national council tried to pass a resolution to join POLAD last year and the idea was shot down by Kudakwashe Bhasikiti who proclaimed that never should MDC attempt to join hands with the government of Emerson Mnangagwa.

“This means that Chamisa uses G40 members to fight against ZANU PF factional fights, because no one challenged or objected this because Chamisa had rubber stamped it,” he said.

Dzambara said the admission through social media by exiled former cabinet Ministers that they funded the Chamisa was a clear testimony that he has been captured.

“Chamisa is being funded by the G40 members, particularly Jonathan Moyo and Patrick Zhuwao as evidenced by their recent admission on the twitter social platform that they donated US$6 000, there could be more funds which are yet to be revealed,” he said.

However, addressing the media yesterday, Chamisa dismissed POLAD as a charade and choir whose choirmaster is President Mnangagwa.

He also labelled POLAD a monologue where Mnangagwa will be speaking to himself.

Meanwhile, DMTL members promised to take unspecified action against Chamisa, saying they now have support from people aligned to Tsvangirai who are very disappointed with the way the party is being handled.