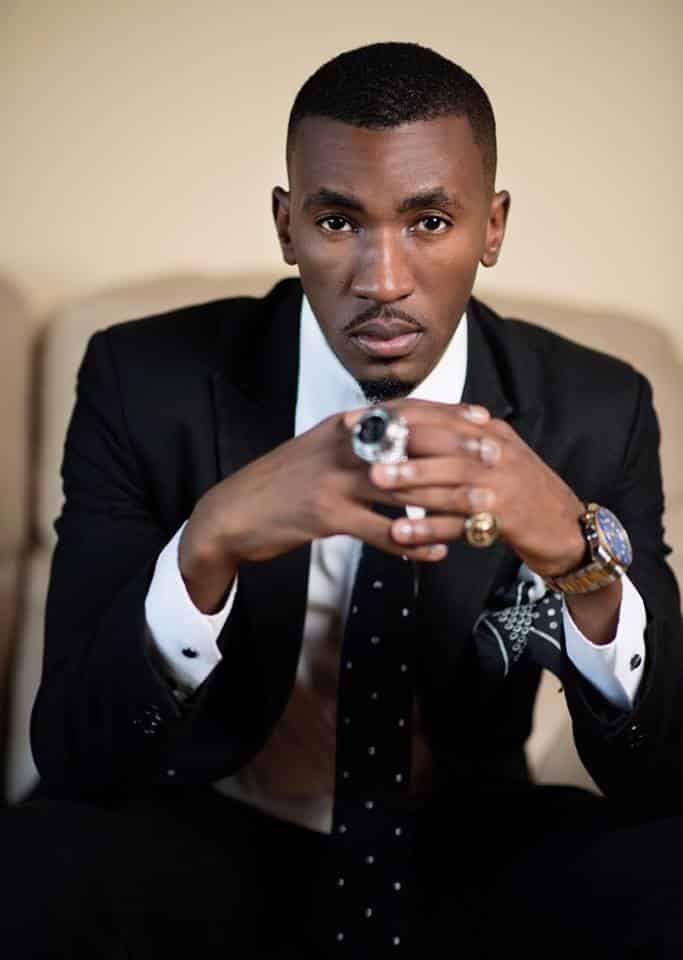 The United States of America-based cleric, Passion Java has boasted that his viral and controversial videos circulating on social media platforms are bearing fruits as he is now reaching out to a wider audience.

The fun-loving cleric who appears to enjoy controversy through provoking conversations around him over his conduct which is not typical of a preacher, expressed in a recent interview with Zimbolive that he has been reaping huge for Christ since the inception of his social media spree.

“My mother is a parliamentarian in Zimbabwe and she was saying in their parliament groups a video of me speaking in tongues was posted and everyone was all about it. Some were saying kutsotsonya some twabam and this and that.

“I even woke up to see loads of videos that involved people speaking in my tongues on WhatsApp. These are people who have never taken time to watch or attend a church service before, so definitely the videos I am doing now are definitely getting to the right people,” said Java.

He added that his seemingly secular conduct on social media makes him fit in with the target audience.

“You cannot go to the beach with a suit, you have to blend in with the surroundings which is similar to what I’m doing. Even Jesus had to change water into wine so to reach out to those who drink,” he said.