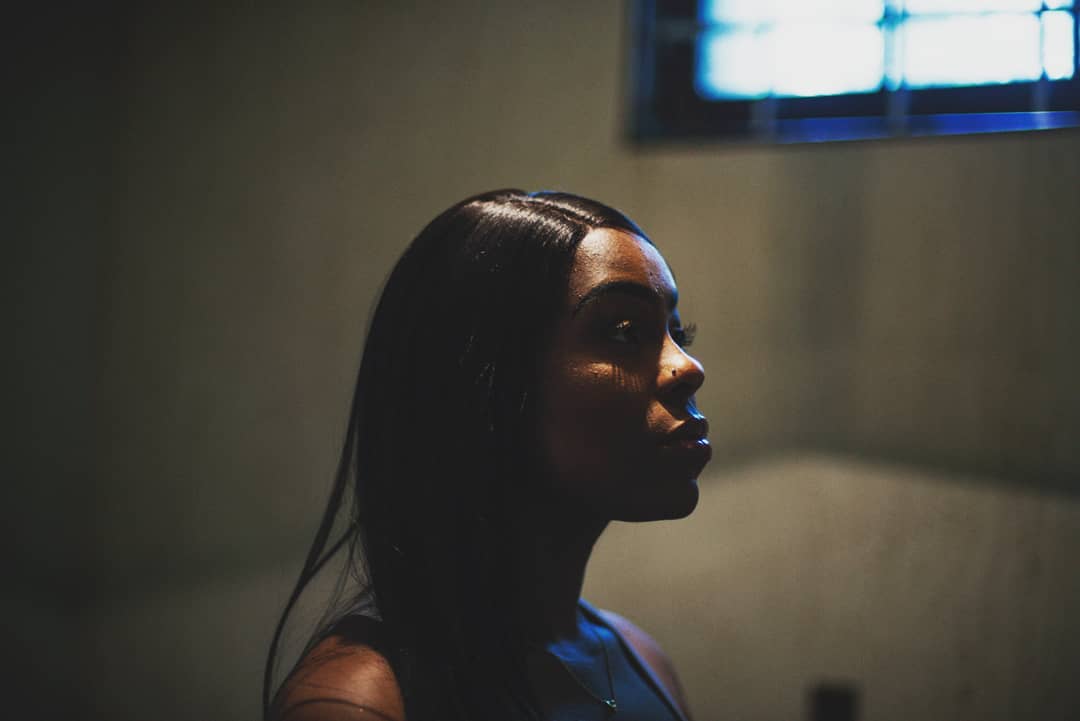 Zimbabwean-born singer and songwriter, Aurah Ariko is using the power of music to confront societal stigma by setting the spotlight on key issues of domestic violence and abusive relationships in her new song- Stay.

‘Stay’ is a song that seeks to shed light on all kinds of abuses while encouraging the victims to seek help.

Ariko who currently resides in Edmonton Alberta, Canada has her music deeply rooted in storytelling and creating stories that people can relate to in real life.

Explaining the influence behind ‘Stay’ she told 263Chat that the song was inspired by the disturbing similarity of stories told by victims of domestic violence that she interacted with.

“I was inspired by having viewed similar situations in my walk of life and also having conversations with women/people who have lived or survived abuse.

“I realized there were certain patterns and I kept hearing one word from them all which was ‘Stay’, all kept saying I always just stayed; often they thought staying until things changed was the solution and sometimes it never happened.” 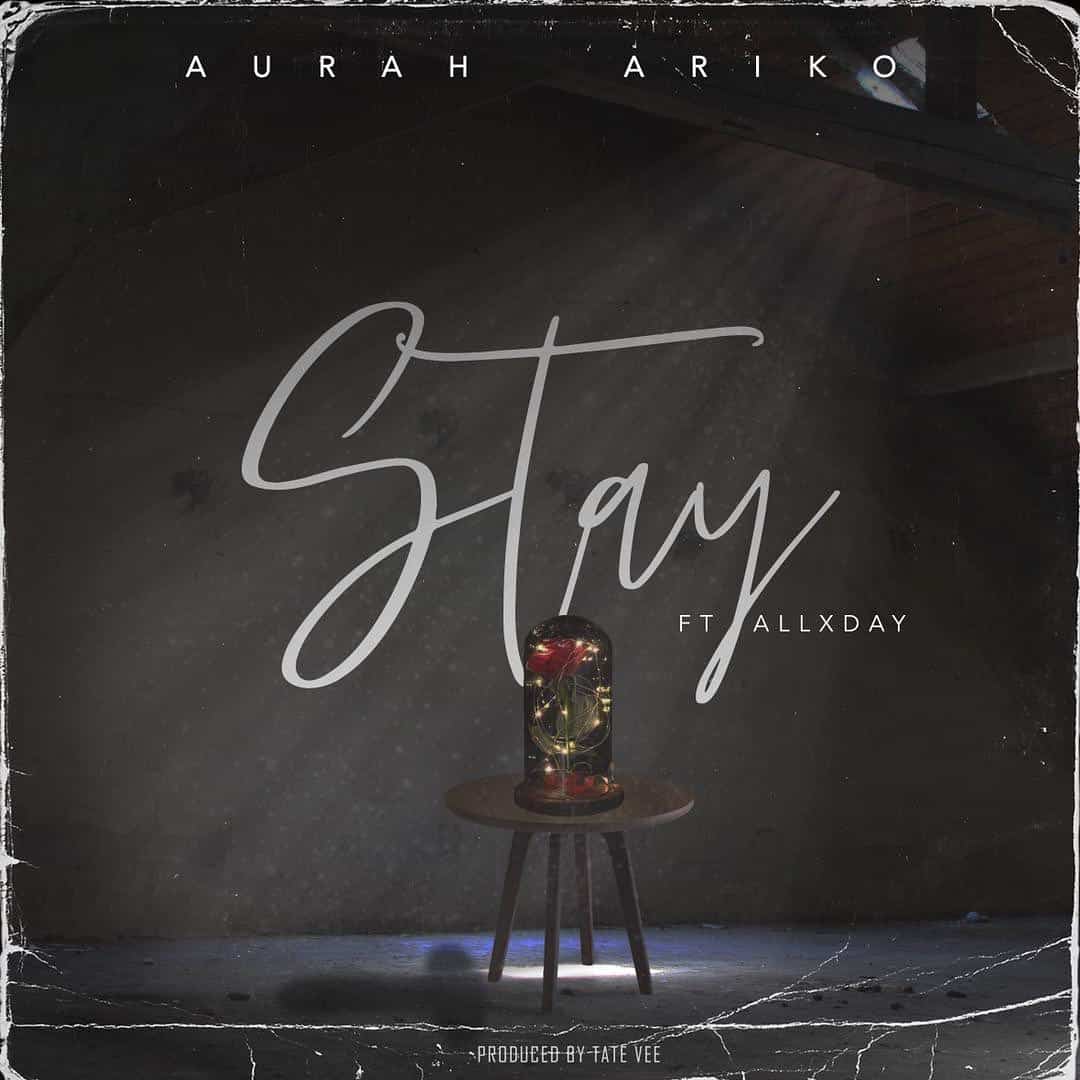 Aurah who has headlined for international artists such as Burna Boy and Wizkid describes her music as Afro-Fusion with a blend of modern R’n’b, Soul with traditional African instruments and melodies.

Stay is a follow-up single to Aurah’s upcoming EP ‘The Gift’ which already contains the debut single Shamwari.

She says the songs on her EP touch on real-life situations and there’s a little bit for everyone to relate to.

“My upcoming EP is titled the Gift and it’s really an EP that shows my diversity in the different sounds showcased,” said Aurah.

“Also it’s really an EP where I tell the world who I am I love my heritage, culture, and language and I proudly want it in my music and songs.”