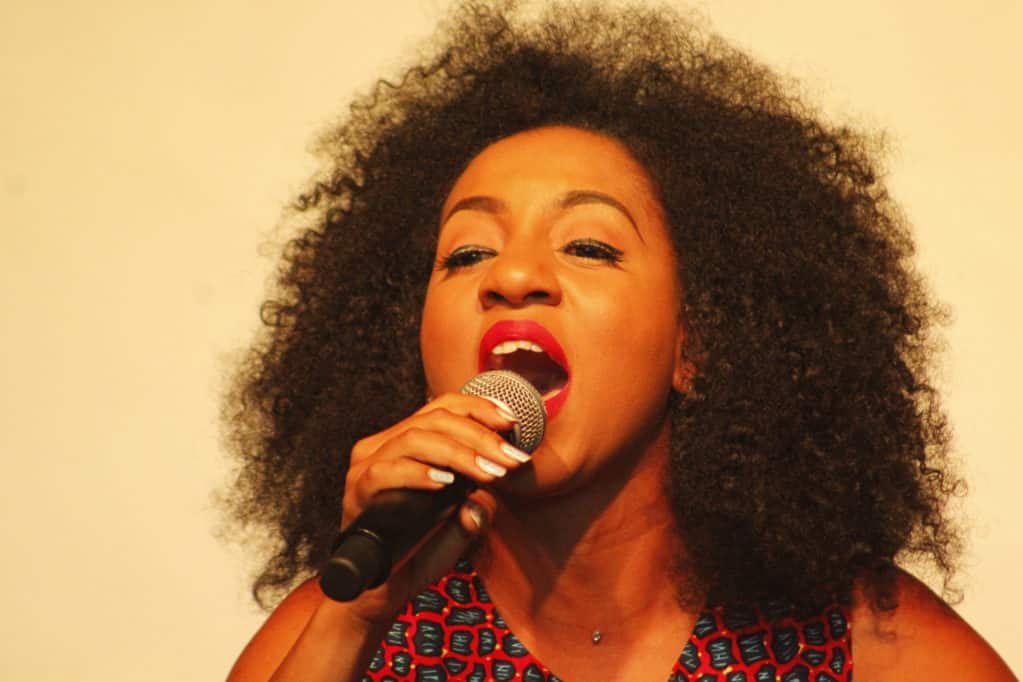 Many people have fallen in love with Ammara Brown’s recent single titled Akiliz but the question that has remained unanswered is the meaning of the song, with so many theories and interpretations being thrown around.

Even Ammara Brown herself could not help the situation. Though she confirmed that Akiliz is personal song of an experience she once went through with someone, she dilly dallied on the true story behind the song, leaving to further speculation.

Addressing the media in Harare on Tuesday, she confirmed that Akiliz emanates from a personal experience she went through with someone whom she was not at liberty to disclose.

In her words, the song was out of a situation she once had, of someone taking advantage of her kindness.

“Women are becoming power houses than before and are taken advantage of and shot down,” said Ammara.

The Watchu Want songstress is set to launch her first album “Ammartia” on the 10th of November 2017 at The Venue in Avondale.

“This album has been in the making for 5 years and is finally ready,

“My songs are true organic stories and most of the songs on the album are more of personal experiences,

“The album is a 14 track album; I deliver quality and people should expect that from the album,” she added.

In a major relief to her fans who have been waiting for her blockbuster video for the hit song Akiliz, Ammara said she has now decided to launch the video together with the album.

Ammara said the delay in releasing Akiliz video has been out of the need to give fans a quality production.

“I believe in quality and not quantity, I can only release songs or videos when I am satisfied, I cannot release anything when I can’t sleep and am not happy about it,

“Those who have been acquainted with my music know the quality of music I deliver and it will quench their thirst for the video,” she said.

It remains to be seen if Ammara’s album will be able to out-compete other good productions already released into the market including Jah Prayzah’s Kutonga Kwaro, Andy Muridzo’s Tichambotenderera and many others.

Her biggest challenge at the moment is to release something that matches Akiliz which has been doing well since its release a few months ago and has set the bar too high.