Baba Harare To Light Up His ‘Generator’ 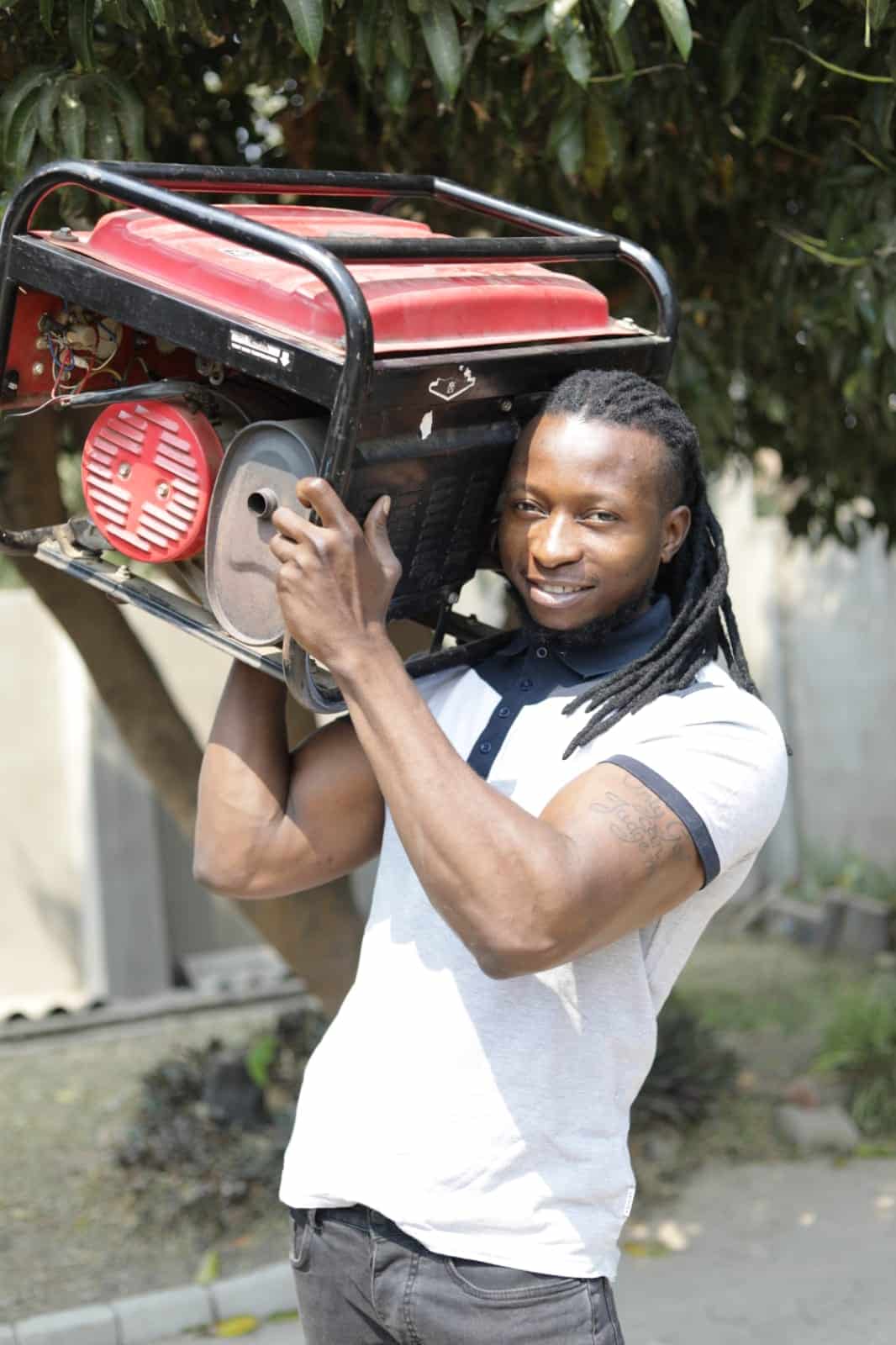 Former Third Generation lead guitarist  Bravemen Chizvino, popularly known as Baba Harare in music circles, will on November 7, light up his ‘Generator’,  when he launches  his fourth six-track album titled Generator at Long Cheng plaza in the capital.

The Masvingo-born musician, who has been credited for reviving Jiti music in the country’s music arena will light  up the ‘Generator’ which he said is a mixed bag of different music genres.

Speaking to 263Chat in an exclusive interview, Baba Harare said the new album is a package not to be missed by any music lover.

“This is my fourth album titled Generator. It consist of six songs mainly of the Jiti genre, mixed with Gure and Afro beat. There is also a collaboration with South Africa-based dance-hall artist Buffalo Souljah.

Baba Harare added that much effort was put o the latest project as it was produced by three local producers.

“The album was produced by Dl Tamuka from Military Touch Studio along side Maselo and Makumbe” said Baba Harare.

This will be Baba Harare’s fourth album. having worked with Jah Prayzah for close to eight years, Baba Harare left in a huff to form The City Vibration Band. He has cemented his position as the jiti music specialist in the country with his hit track The Reason Why which went viral last year.

NetOne Tightens Security At Base Stations Amid Rising Theft Cases