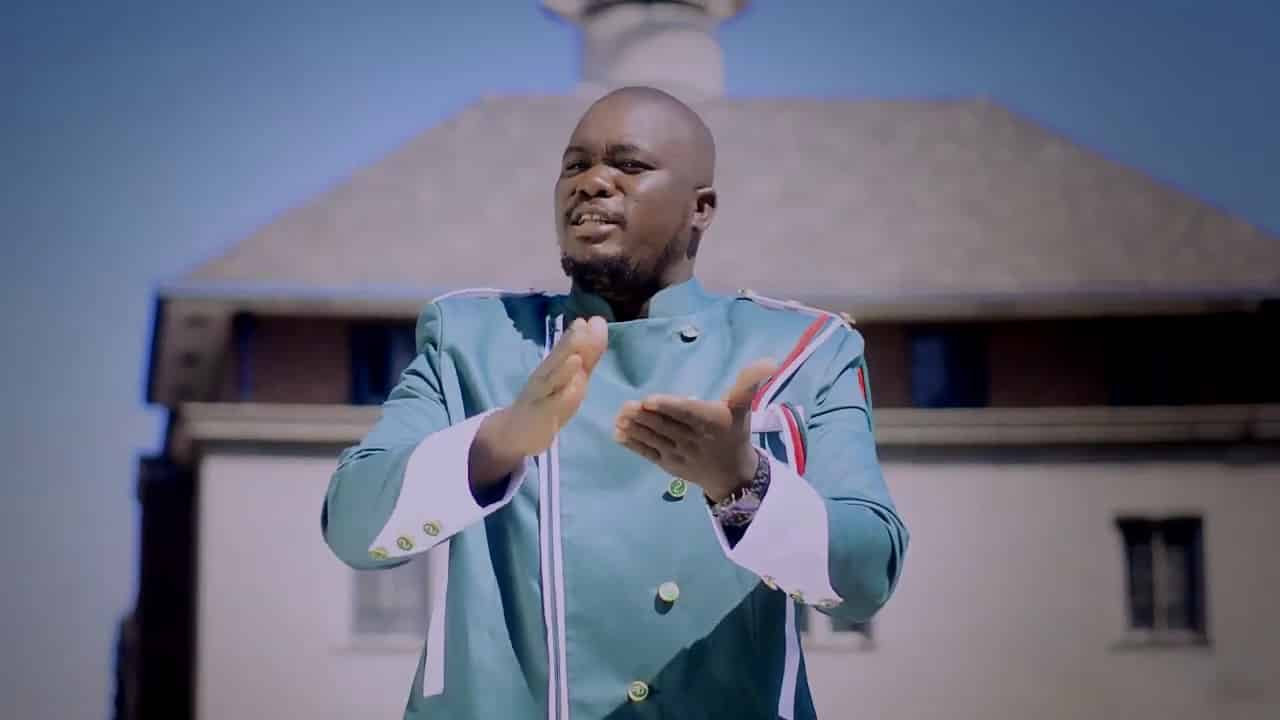 Popular choral musician Mambo Dhuterere has once again proved his doubters wrong after he made it on a line-up of top artists set to grace this year’s edition of SAMA Festival in the United Kingdom on 10 and 11 April.

Other musicians who will perform at concern includes Winky D, Freeman, ExQ and Baba Harare.

Despite being labelled a chancer, Dhuterere who celebrated his fifth live performance during the Worship Experience concert held on the 1st of January continues to scale for greater heights barely a year since his budding career skyrocketed.

Soon after shooting to stardom the singer, born Darlington Mutseta was also nominated for Song of the Year, Best Newcomer, Best Traditional, Best Songwriter and Best Collaboration categories in the 2019 PERMICAN Gospel Awards.

Man Hangs Self Over Gold Ore