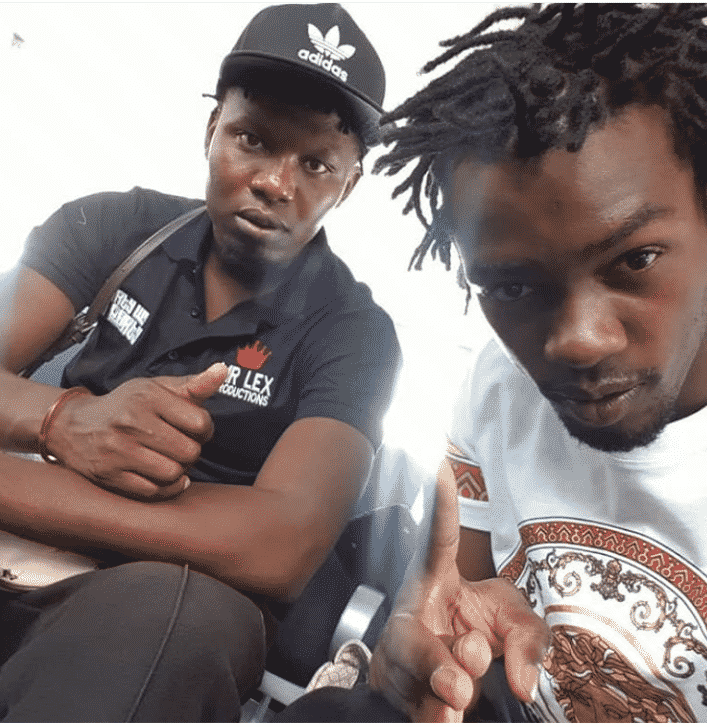 Chillspot Records label producer, Rodger Kadzimwe affectionately known as DJ Levelz has responded to allegations that his stable is fleecing chart topping Zimdancehall musician Enzo Ishall, saying anyone is free to start a record label they feel will handle the artists better.

The report says Enzo’s earnings are divided four-way between the artist and DJs, Levelz, Fantan and Ribhe who make up Chillspot Records.

“Patakavhura Chillspot tanga tiri two, vhura yako ubatsire vapfanha kana uchiona kuti varikuitwa rough, f***k you (None of you was there when we started Chillspot, open you own record label and help the young artists if you feel we are not treating them well),” says DJ Levelz in a post that he later deleted. 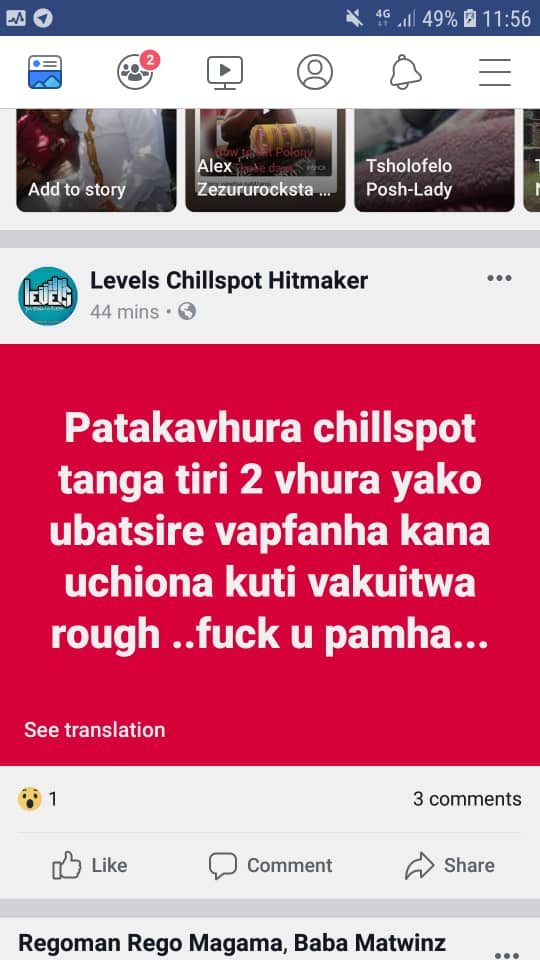 Observers had raised eyebrows after a contrast of Enzo to his producers’ lifestyles. Despite belting a significant number of chart-busting singles, the Chiita Kwacho hitmaker is still a pedestrian while DJs, Levelz and Fantan are drivers of classy cars some of which  were used in Enzo’s latest video Muchiround.

The “Magate” singer is on record in one interview early this year calling for more artist support from the corporate world.

“You know in South Africa if you make one hit song you would have secured a lifetime fortune in money and assets. But, here, taking myself for example, despite making up to four hit songs I am still a pedestrian, I do not own a car.

“I would want to encourage the corporate world to invest in us the local artists because the talent is there all that is needed is support,” bemoaned Enzo Ishall.