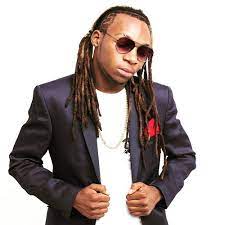 In a now deleted Facebook post, Dobba Don bemoaned his addiction problem saying it is divorcing him from his persona and ability to produce good music.

(My life is tormenting me and I can’t keep with it anymore, I need help. It’s true I’m struggling with drug addiction and it’s affecting my revenue streams to a point that I’m starving)

He added that no one has come forward to help and he now prefers to die than continue at the current trajectory.

(People would rather laugh at me than help with my struggles, I’d rather rest (die). I’ve lost focus on myself musically and personally. I’m not bringing anything to the table. If God wishes to let me go this way then that’s it but I’m tired)