Is Stunner’s Relevance Hanging on “Swag” and Scandals Thread 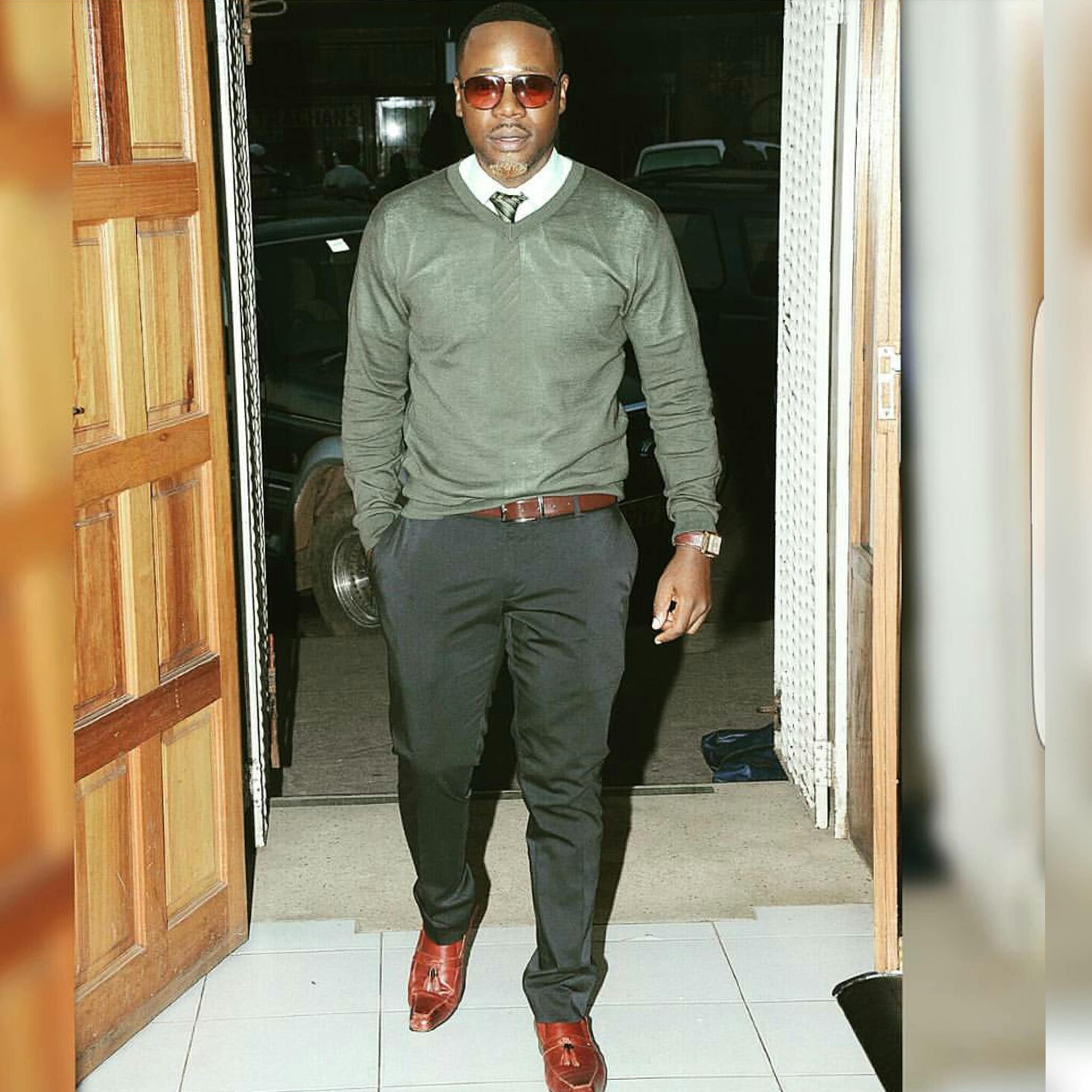 Many celebrities, chief among them Madonna, have gained limelight through sexual or relationship scandals, and a good sense of style, to save, maintain or retain fame – Stunner is no exception.

Madonna who remains one of the most controversial artists of all time, at age 60 and now hardly in the studio to produce any more music, has managed to stay socially and financially relevant (making it into Forbes 10 richest musicians) with scandals that date back as close to three decades ago at the pick of her career.

Unlike Madonna, who has music statistics to back her scandalous lifestyle – which is the reason why we still talk of her today anyway, Zimbabwe’s own version of the American pop star, Stunner has little to his name except his good sense of fashion, countless controversies and one hit, Godo.

christiancliveAll l see is two guys who are tryna stay relevant as far as fame is concerned..Stunner put a marl on the industry and Mudiwa didn’t…but now the ship has sailed guys…it’s a new generation making hits.. commented one music fan on the rap battle between Stunner and Mudiwa over the weekend.

Stunner, real name Desmond Chideme rose to popularity in the early 2000s through urban grooves movement with hits like Dhafu Korera and Team Hombe. He cemented his name in 2011 with the release of Godo that featured Ba Shupi, a hit which up to date remains his all time best track.

However, since then, the 38 year old has been on a spree of scandals and social upheavals that have engraved a deeper stamp on his name than what his music has been able to do.

With the emergence of smart phones, the Team Hombe hit maker introduced Zimbabweans to sex tapes after a video of him and his then girl friend, Pokello Nare went viral.

Shortly afterwards, he was back making headlines after breaking up with her swagger chasing girlfriend Pokello.

After Pokello, Stunner was at it again, this time with a new mistress the United Kingdom based Olinda Chapel.

The relationship did not end well following accusations of infidelity with the whole online community feeding to counter live Facebook videos from the couple.

Moving from one scandal to the other, Stunner has grown to be a force difficult to forget as he has found a way to take advantage of social media to remain on people’s lips in the process keeping himself and his music career relevant.