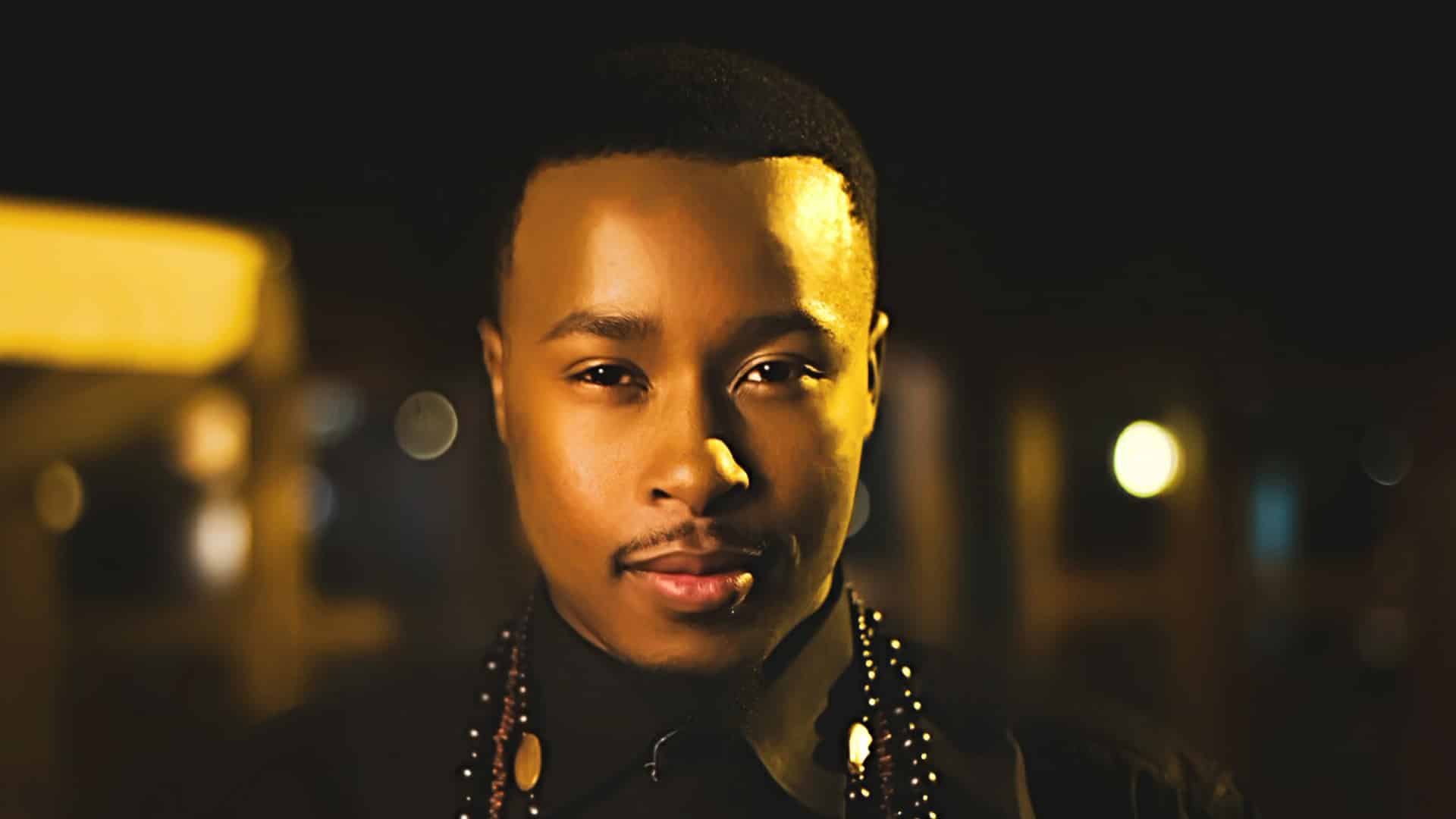 Despite parading an all perfect affair on social media, in reality, it looks as if there was nothing to cherish about the United Kingdom based Olinda Chapel and NJabulo “Tytan” Nkomo’s relationship which has eventually come to an end.

In an official statement on the breakdown of their marriage released today, Tytan opened up on what he says is an ongoing legal proceedings over ‘domestic abuse’ he encountered during the span of their relationship

“Our relationship had sadly ended due to a catalogue of events that took place in July 2019. I will be able to talk fully about the full details of the reason why Our relationship has ended after the completion of police investigations and various legal proceedings.

“I am receiving support from a strong legal team and domestic abuse services. I would kindly ask that my family, friends and the public bear with me as I go through a very challenging and trying season in my life. Please keep Olinda, myself and Nandi in your prayers.” wrote Tytan who rose to prominence after featuring on Ammara Brown’s hitsong Mukoko.

However, there is a school of thought that is pushing a perspective that domestic abuse allegations could be Tytan’s way around potential deportation fears in case of divorce from Olinda.