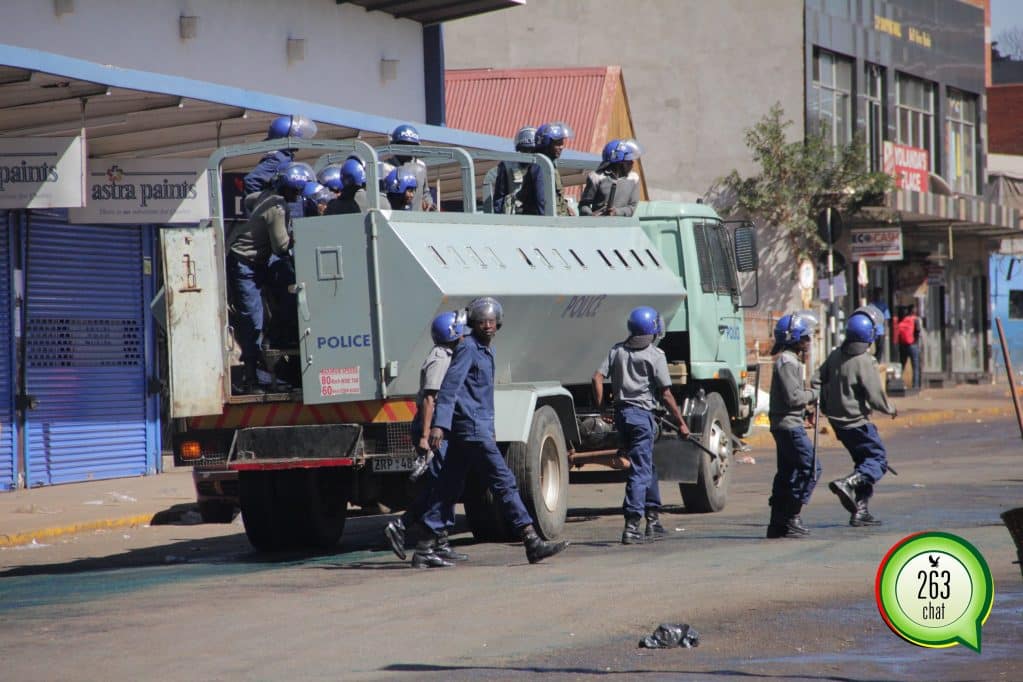 Opposition MDC leader Nelson Chamisa will next week lead thousands of his disgruntled party supporters on a massive demonstration against the President Emmerson administration amid serious threats from senior government officials who previously issued warnings that the army will be called in to quash any ‘regime change efforts.’

The MDC will take to the streets in an attempt to force President Emmerson Mnangagwa to act on the critical economic meltdown which has seen prices of basic commodities skyrocketing beyond the reach of many Zimbabweans whose salaries continue to be an eyesore.

The march which is slated for 16 August will, however, be under scrutiny from the security forces after the recent remarks by Deputy Minister of Defence and War Veterans Affairs, Victor Matemadanda that government will unleash the army to all those planning to stage any protests.

Oppah Muchinguri, the Defence Minister has also hinted that government will thwart any protests by the opposition in an effort to “preserve a peaceful environment”

Before Matemadanda’s disparaging remarks, Home Affairs Minister, Cain Mathema had said security agents were on high alert and threatened unspecified action on the MDC if ever the party took to the streets.

With memories of the August 1 and January 14 violence, which left more than a dozen people dead, still lingering in people’s minds, next week’s demonstration will be a litmus test for MDC who will take advantage of the Zimbabwean situation to mobilize citizens for a mass protest.

On their part, MDC has maintained that it will hold a peaceful protest.