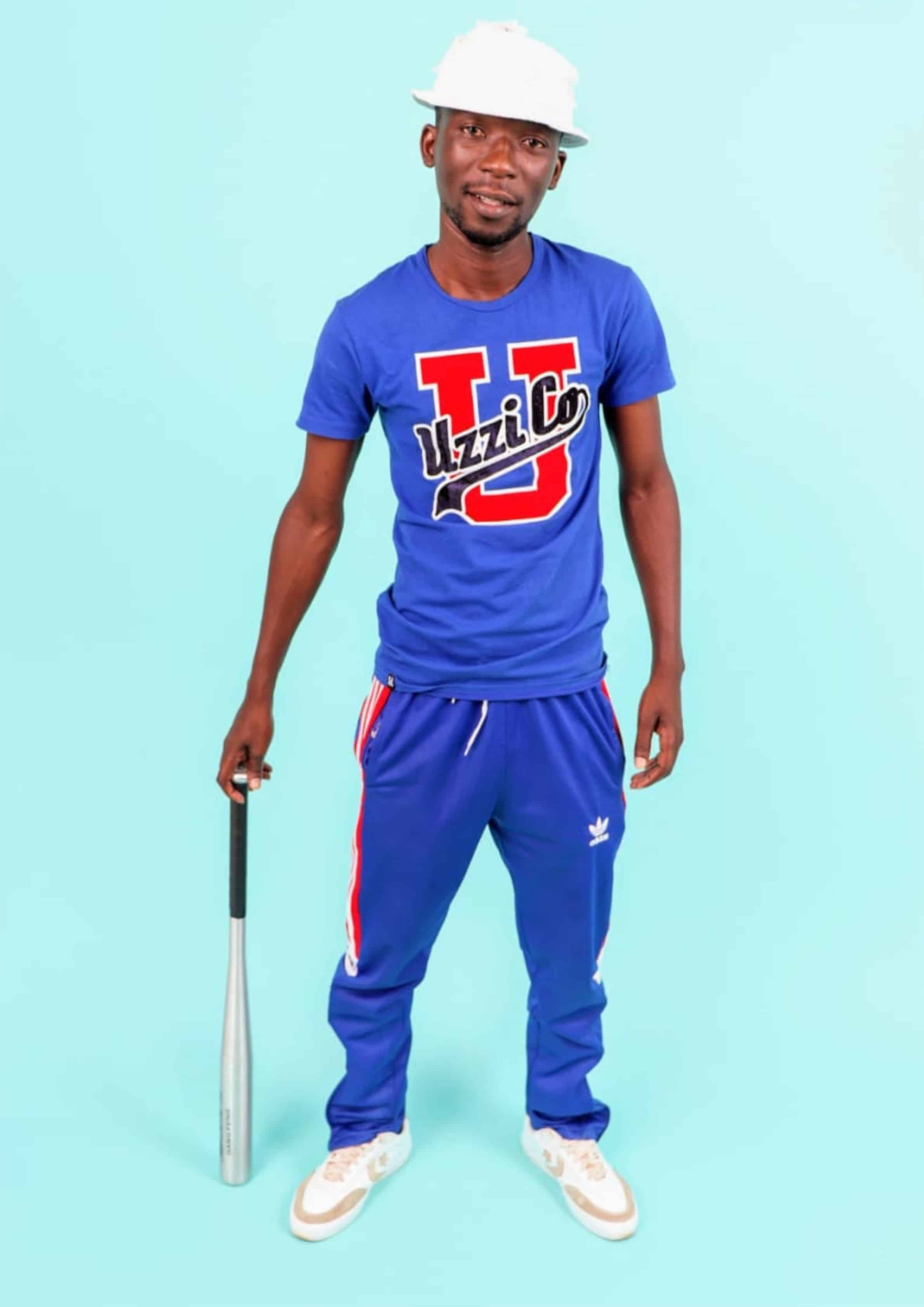 South Africa based Zimbabwean Afro Pop artist who goes by the name of Ian Baoba has released his first single, an Amapiano song called 10 000, produced by  SA’s Juizee.

Juizee, who is currently riding the airwaves with his latest offering called Phendula, is known for songs like Hamba Juba and Checho ke Checho, two songs that found traction and got him massive radio airplay and recognition in South Africa, Botswana and Namibia.

Speaking about their new project, Ian Baoba and Juizee said they are amazed by the feedback they are getting about the song, which is already playlisted by some regional radio stations in South Africa.

Ian Baoba and Juizee say they look forward to perform their new track together for the first time on the 25th of May,  for a special Africa Day performance to show the power of music, celebrating African beauty and how this kind of collaboration can bring Africans together.

Plans are at an advanced stage for the video shoot, which will be a partnership with one of the premium brands in South Africa.

The Limpopo born and raised Juizee grew up in Mamelodi, Pretoria where he developed his love for music whilst in high school. Juizee started a group called Blaq Stories, before we went solo and has been pursing his dream ever since.

Zimbabwean born Ian Boaba(34) has been doing music since the year 2005 and he says he took his inspiration from the late Oliver Mtukudzi.  The AfroPop artist started working on his debut album in March 2020, which he bootstrapped using funds off his small business he runs in Mzansi.

Talking about the project, talent scout and manager, Tendai Joe, of JBross Management, says he is pleased by the enthusiasm displayed by corporate partners who are willing to partner on the project, to ensure the song becomes a success.

“You should expect more music and possibly hits from the two artiste and I can promise you, big things are going to come out of Juizee’s productions. He has a good ear for good music” added Tendai Joe

Civil Servants To Report For Duty Twice A Week