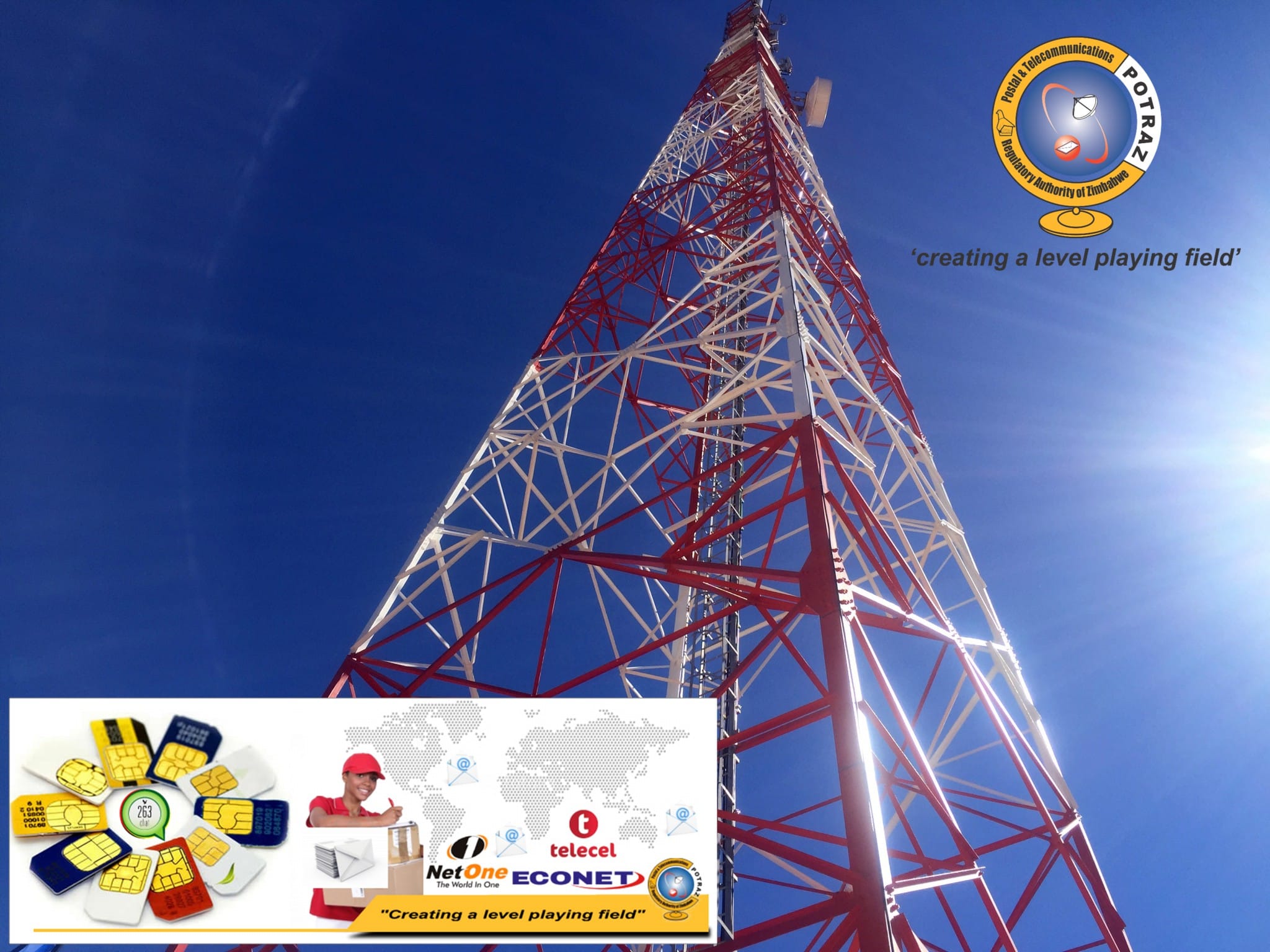 The Postal and Telecommunications Regulatory Authority of Zimbabwe, Potraz has announced that Zimbabwe’s mobile subscriptions have reached an all time high after recording 12,7million mobile phone users in the third quarter of 2018 as reflected in the sector performance report released by the regulator today.

“Active mobile subscriptions as at 30September 2018 were 12,748,551. This represents a 4.9% growth from 12,152,471 recorded in the previous quarter. All the mobile networks recorded growth in active subscriptions” reads the POTRAZ report.

As with the previous quarter, prepaid subscriptions constituted 98% of total subscriptions. This had a direct positive contribution to the mobile penetration rate which increased by 4.2% to reach 91.9% from 87.7% recorded in the second quarter of 2018.