Is Ginimbi Gambling On Davido? 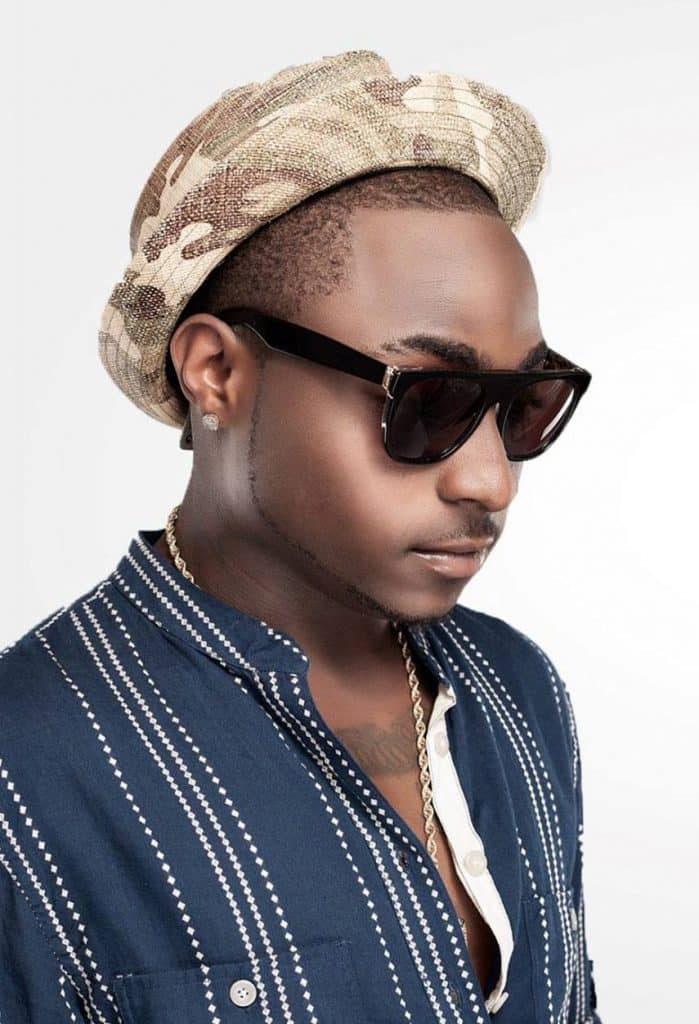 Zimbabwe’s socialite and businessman Genius ‘Ginimbi’ Kadungure has stretched out his hand once more to Nigeria’s Soul Jah Love, Davido.

The ‘FIA’ hit-maker who assumes title of nation’s 2017 ‘Heartbreak Kid’ for standing up his fans more than twice last year has lined up show on the 21st of April 2018 at Harare International Conference Center (HICC) which Ginimbi has confirmed in several Instagram post.

“When you are talking to @davidoofficial about his show in Zim on the 21st of April 2018 #30billionconcert” read the businessman’s caption.

A video of Davido confirming his visit to Zimbabwe has also been posted on Kadungure’s Instagram where the artist apologized on previous dates he failed to attend.

“It’s your boy Davido and i will be coming back to Zimbabwe for real this time. I want to apologize to all my fans who have been waiting for me, there have just been a bit of problems but I will be live in Harare on the 21st of April live at the HICC…” said Davido.

However, the golden question that remains is whether the Nigerian star together with Kadungure, will be able to rekindle Davido’s lost love with his Zimbabwean fans?

Will Ginimbi get a baptism of fire and have Davido playing on an empty auditorium at the HICC?

263Chat followed threads of comments and reactions on ‘If’ hit-maker’s visit confirmation which can be summed up as a bag of mixed feelings.

From the reactions message is clear for promoters of this gig on the need for serious and aggressive marketing.

Meanwhile a week later, Chimurenga music guru, Thomas Mapfumo will be having his first gig in Zimbabwe since his unceremonious departure from the country in 2004.

Mukanya’s welcome back show has already been well marketed and could pose a serious risk to Davido’s Harare show though the promoters would like to believe that the former appeals to a younger generation while the latter to the mature and die hard fans of the Chimurenga genre.

It remains to be seen if Zimbabweans will warm up to the Nigerian superstar and attend his show in numbers but indications of disappointments makes it a big gamble for the promoter.