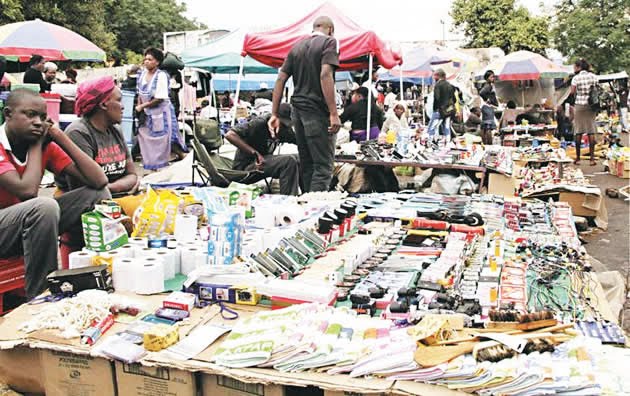 High Court Judge Justice Jacob Manzunzu will on Monday 11 May 2020 preside over the hearing and determination of an urgent chamber application filed by some informal traders in Chinhoyi in Mashonaland West province seeking an order to stop the local authority from demolishing their vending stalls and wares.

In an application filed on 6 May 2020, the informal traders, who include Tafadzwa Marimo, Emmanuel Ngwaru, Richard Svosve, Pepukayi Marega and Devis Shopo, who operate from Gadzema Flea Market in Chinhoyi in Mashonaland West province, want Chinhoyi Municipality to be barred from demolishing their vending stalls and wares. Apart from Chinhoyi Municipality, the informal traders also listed Local Government and Public Works Minister Hon. July Moyo and Urban Councils Association of Zimbabwe as respondents.

The informal traders, who have been paying fees and levies to the local authority and are represented by Kudzai Choga and Obey Shava of Zimbabwe Lawyers for Human Rights, argued that Chinhoyi Municipality on Monday 4 May 2020 purportedly notified informal traders in Chinhoyi to pull down their vending stalls or face demolition.

The random and verbal notification by Chinhoyi Municipality was done purportedly in compliance with Circular Minute 3 of 2020 which was issued by Hon. Moyo directing all local authorities across the country to “take advantage of the national lockdown to clean up and renovate small and medium enterprises and in formal traders’ workspaces.

But the informal traders want the High Court to declare the planned demolitions as unlawful and consequently of no force or effect and the execution of Hon. Moyo’s Circular Minute 3 of 2020 to be declared unlawful.

The informal traders and residents argued that Hon. Moyo’s Circular is unlawful as it was not issued in terms of any provision of the law and that there is no law which requires local authorities to execute Cabinet resolutions outside the provisions of the applicable laws.

The demolition of vending stalls, the informal traders argued, amounts to compulsory deprivation of property in violation of the fundamental rights to property enshrined in section 71 of the Constitution to the extent that the affected owners and users of vending stalls pay fees and levies to Chinhoyi Municipality and had not consented to the pulling down of their properties.

In addition, the informal traders said Chinhoyi Municipality has not complied with section 199(3) of the Urban Councils Act, which requires proper notice of any proposed demolition of illegal structure to be given to the owner of such a structure, a provision which provides for an appeal against the notice to be filed with the Administrative Court within 28 days, during which period no action may be taken on the basis of the notice until the appeal is either determined or abandoned.