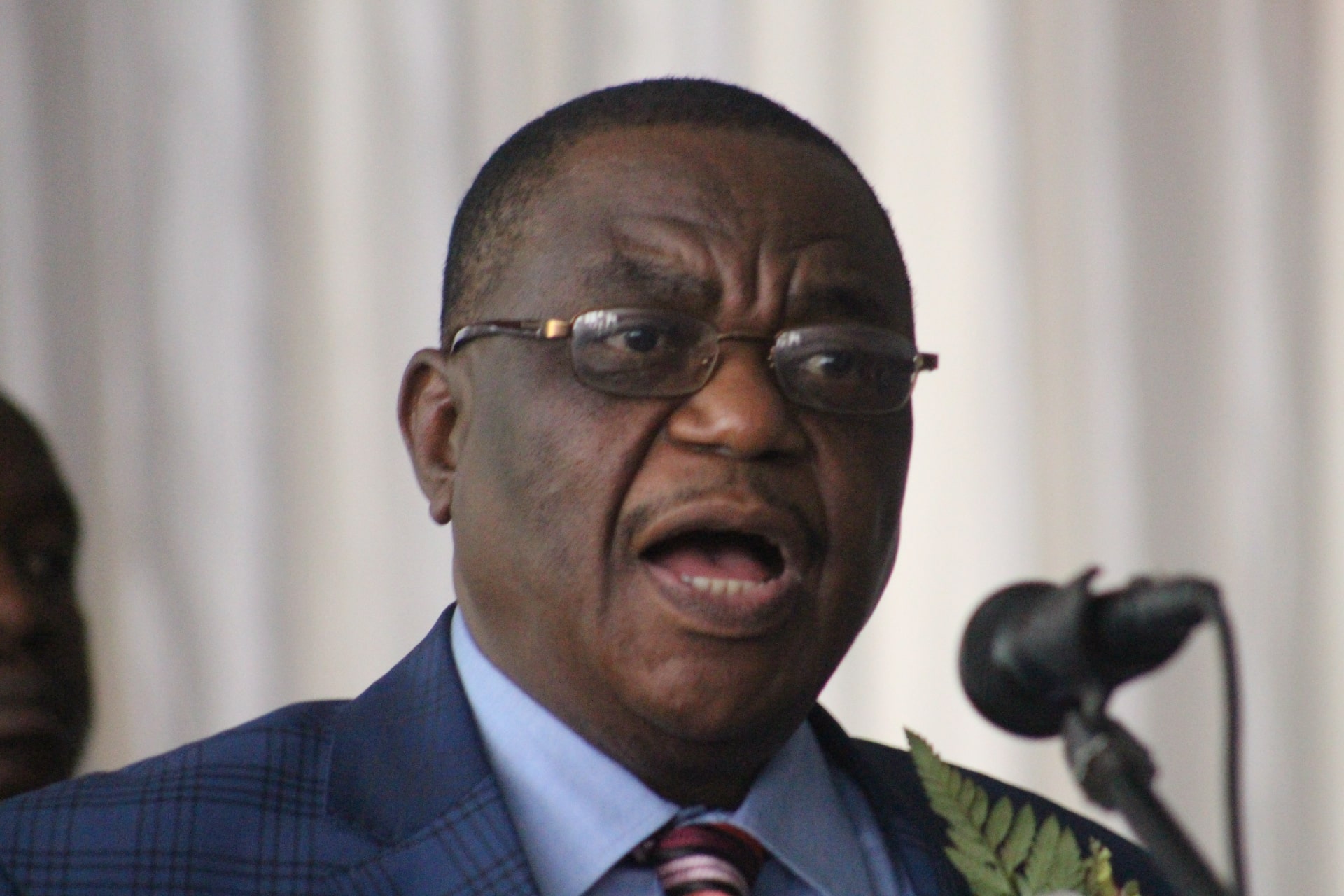 Government has announced that the ailing vice President Constantino Chiwenga has left for China where he is set to undergo further tests as he continues to battle an unnamed health condition.

Chiwenga, who has not appeared in public for over three months now has hoped from South Africa to India for medical attention.

According to Deputy Chief Secretary in the Office of the President and Cabinet, George Charamba, Chiwenga left for China to be attended to by medical experts from Zimbabwe’s all weather friend.

Below is the full statement released by government this afternoon;

Following last week’s President Statement on Vice President CGDN Chiwenga’s health and recovery status, the Office of the President and Cabinet wishes to inform the Nation that the Vice President this week left for the People’s Republic of China where he is set to undergo further medical tests. His relocation to China, which builds on the satisfactory recovery progress he has been making, follows weekend discussions at the highest level between Governments of Zimbabwe and China, at which a decision was taken to allow Chinese medical experts to join their expert counterparts from Zimbabwe, South Africa and India in attending to the Vice President.

The office will keep the Nation updated on the progress the vice President continues to make towards full recovery.