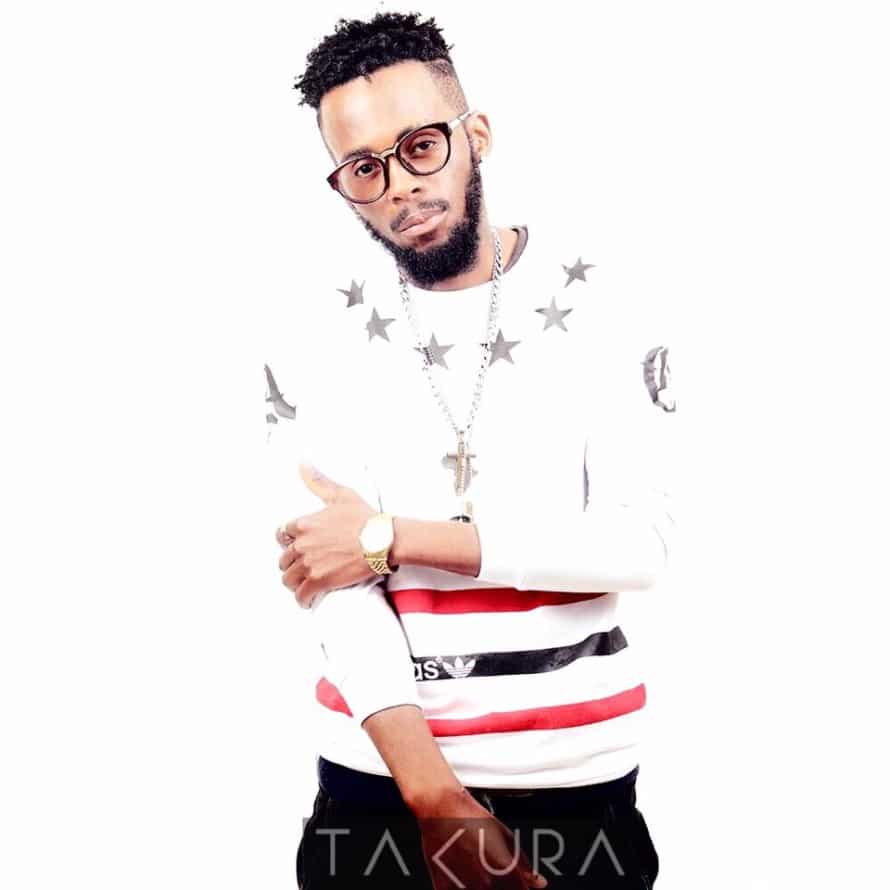 Popular hip hop artiste Takura Shonhai affectionately known as Takura within musical circles has revealed that he is working on a followup album to Relationship Goals.

The album will be called Relationship Goal 2.

Speaking his progress with preparations for the forthcoming project, the Mai Mnawana hitmaker indicated that he is on a whole new path diverting from his customary hip-hop sound.

“I don’t like to box myself in. I have done hip-hop, I have done Afro-pop and I have done Afro-swing, a sound that is almost like dancehall. I feel I can do anything. Right now I’m working on different projects with very different sounds from everything that people have heard before,” said Takura.

The album will be carrying five songs with it.

“We did the first one two years ago, the one with the song Mai Mwana, so we are doing a second one and it’s going to have five songs. It’s going be a whole new side of me, something that people have never even imagined that they could ever see from me. So I’m pretty excited about that.” he said.

Takura was one of the selectors identifying the most suitable candidates to take part in the show, which is now running on Zambezi Magic channel, DStv.

NetOne’s Valentine Romance With The Elderly

Passion Java Promises US$5000 For Each Warriors Goal

Drug Abuse Film On The Cards